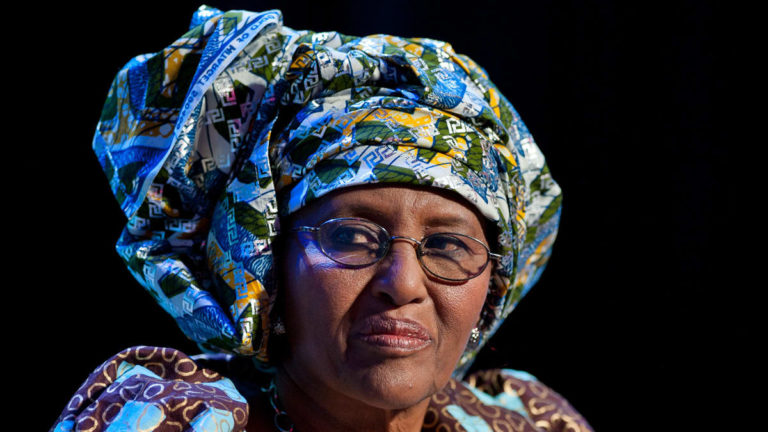 Somalia needs aid but only to help it stand on its own two feet. Dr Hawa Abdi tells Sya Taha about her hopes for Somalia’s future. It is a calm and cool afternoon in Nairobi, Kenya, when I catch up with Dr Hawa Abdi over Skype. After working hard in Mogadishu’s difficult circumstances with her two physician … Read more 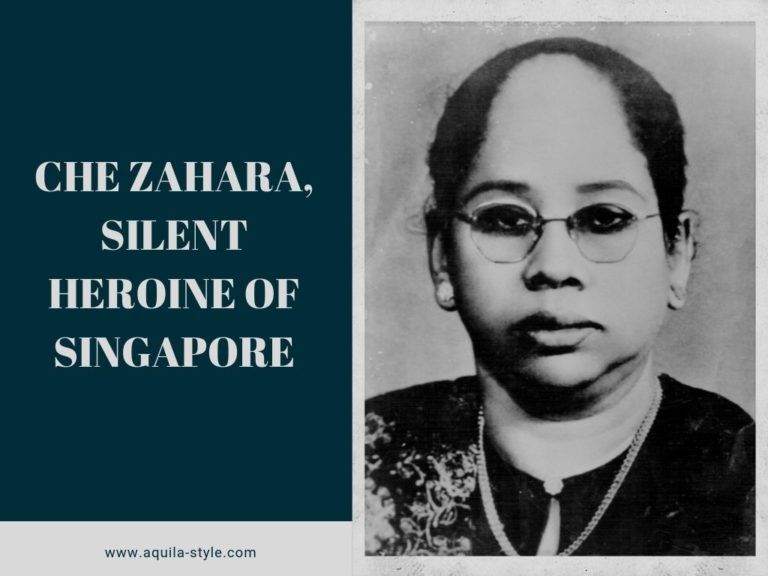 Aquila Style reveals the legacy of Che Zahara Binte Noor Mohamed, a Malay-Muslim woman who fought for the rights and wellbeing of women and children during a particularly turbulent period. As told to Sham Latiff through the recollections of her granddaughter Rita Zahara. Singapore is a bustling island city-state. Roughly half the size of London, this cosmopolitan republic … Read more 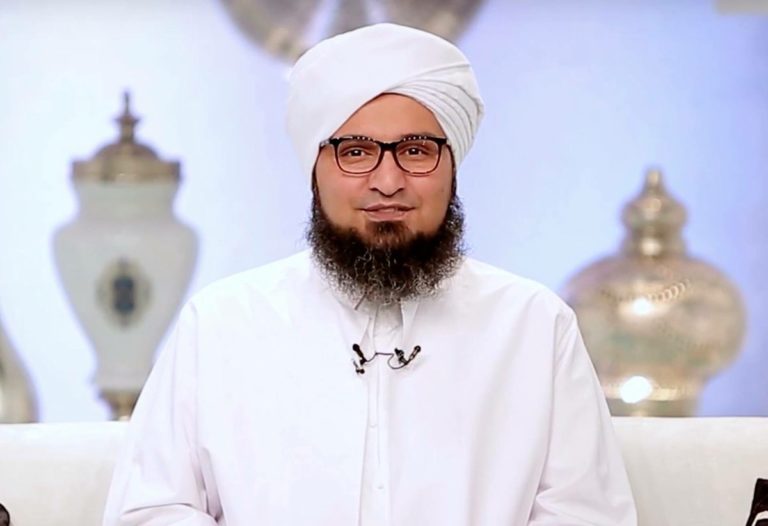 This week we look at Habib Ali al-Jifri, a scholar from Yemen’s city of light, whose inclusive stance and support for women have won him fans the world over. Habib Ali al-Jifri captivates an audience like no other. His talks are enchanting, his smile infectious, and his speeches on love and spirituality can uplift even … Read more 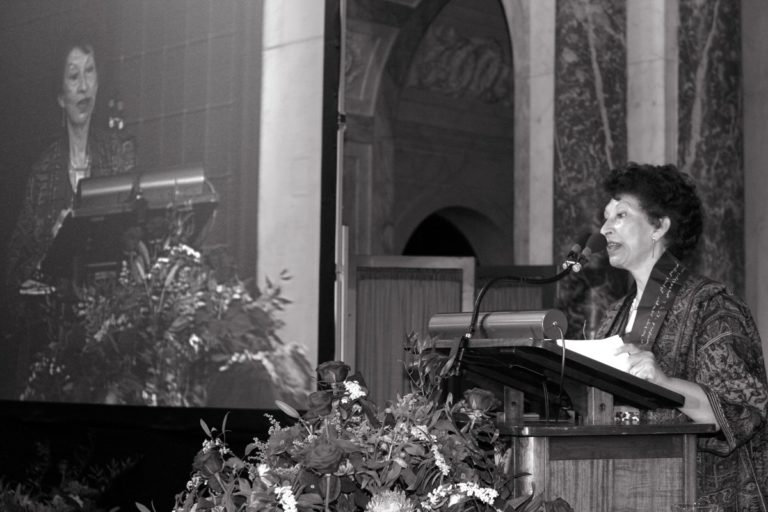 Discussion and dialogue are vital to the growth of any society. Raquel Evita Saraswati sheds light on a feminist voice of reason. The struggle against the oppression of women can seem endless. It is a sad, frustrating and undeniable reality that even in the 21st century, Muslim-majority countries are still some of the worst offenders when it … Read more 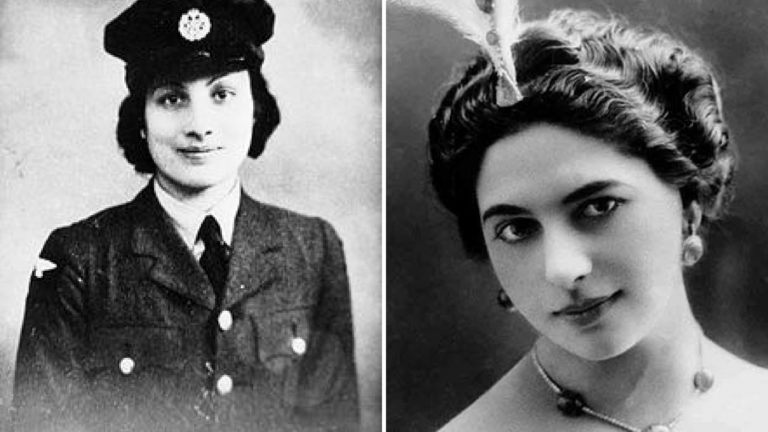 Anne, Queen Elizabeth II’s daughter, unveiled the bronze bust in central London’s Gordon Square Gardens, in honour of Khan, the daughter of an Indian noble. The first female wireless operator sent to occupied France, the message interceptor was captured, tortured and shot dead aged 30 at the Dachau concentration camp in September 1944. She was … Read more