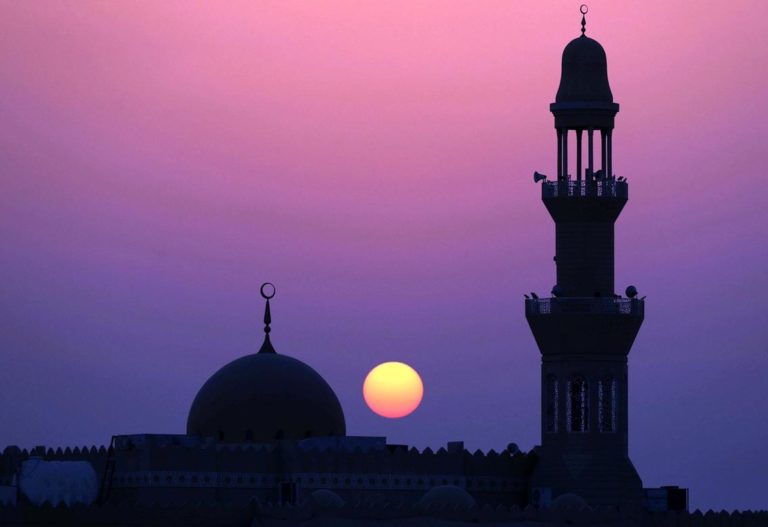 In a series of photographs, Zinah Nur Sharif captures the theme of work during Ramadan’s fasting hours in London.

In Muslim-majority countries, working hours may be shortened or even put on hold during the  sacred month of Ramadan. This allows Muslims to focus on other things and ease their workload during the fasting hours. 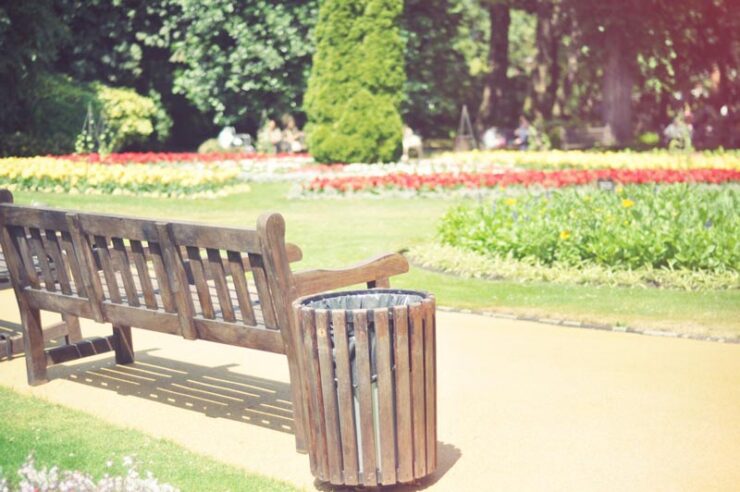 However, for those who spend Ramadan in countries where Muslims are not the majority, there is no break or shortened working hours. This adds a challenge to fasting, especially during this hot summer and its long hours.

In London, work doesn’t stop, even though we are currently fasting for 18 hours a day. Alhamdulillah though, it seems to be going well for most of us. This photo essay looks at Muslims at work during Ramadan in London.