STOCKHOLM, August 20, 2013 (AFP) – Sweden’s justice minister on Tuesday met with activists who convinced prominent Swedes to wear headscarves this week to protest an alleged attack on a Muslim woman who wore a hijab. “We tried to say that there is structural discrimination …but (Justice Minister Beatrice Ask) kept referring to individual responsibilities,” … Read more 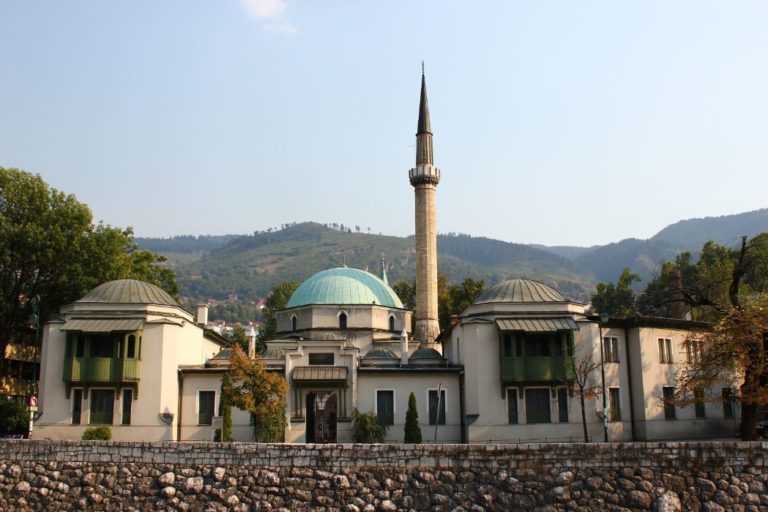 Foreign interest in Bosnia’s once-beleaguered Muslim community is evident all around. Saudi Arabia built the largest mosque and Islamic center in the Balkans in Sarajevo and is helping to fund the new university library. Countries such as Qatar, Kuwait and the UAE have all provided aid and investments. Islam in Bosnia and Herzegovina has a … Read more 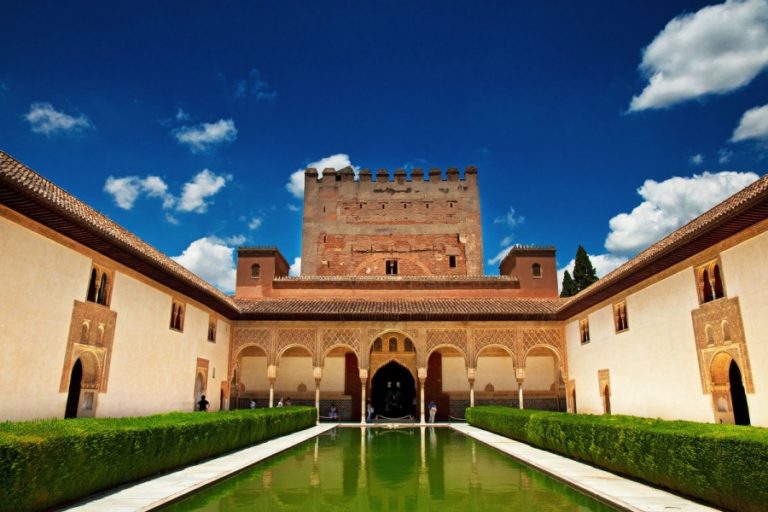 The majesty of southern Spain is a testament to a history peppered with cultural and religious differences. Today, those are celebrated as part of its beauty. By Arwa Aburawa. The story goes that when the ruler of Granada, Muhammad XII of Granada, was forced out of the city in January 1492, he took one last look … Read more