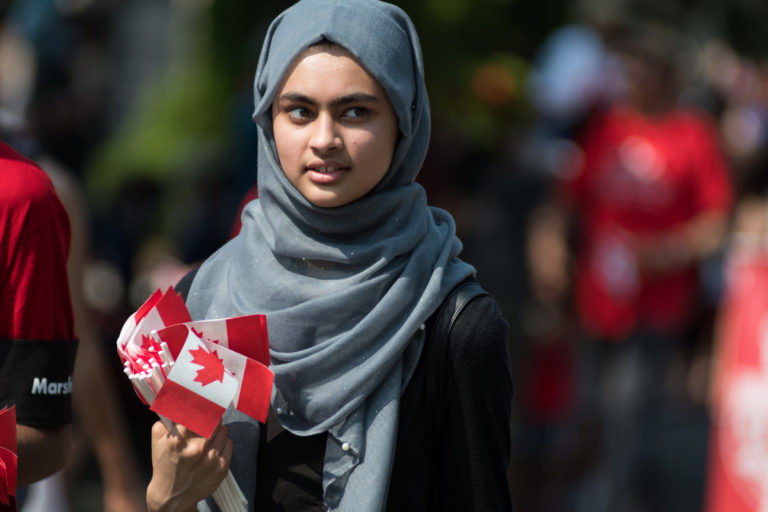 QUEBEC CITY, September 10, 2013. By Laurent VU THE (AFP) – Officials in Quebec Tuesday presented their controversial bid to ban religious apparel — including headscarves, turbans and yarmulkes — on public sector workers, part of an overhaul to the Canadian province’s “Charter of Values.” The reforms are a response to the “crisis of religious … Read more