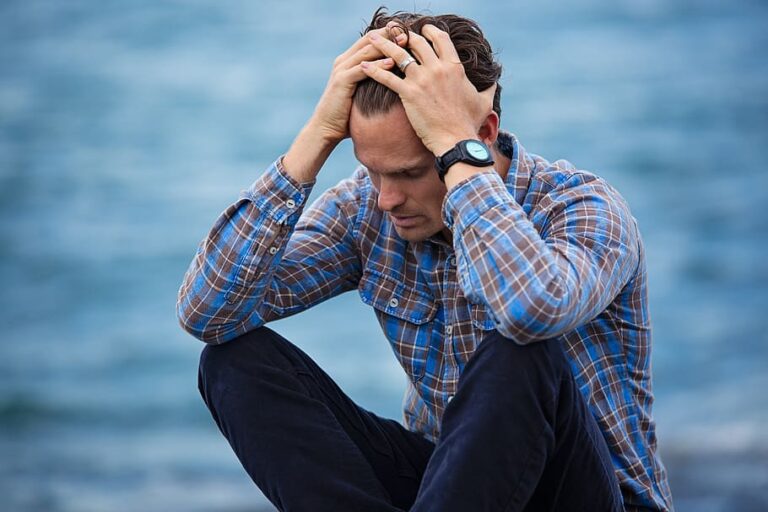 Mental health issues affect around eleven percent of the global population. This refers to any mental health disorder at all and includes depression and anxiety.

In the states, the number is said to be even higher. One report, according to the National Institute of Mental Health, states that over 50 million Americans are living with some form of mental illness.

Of course, symptoms differ. Patients with these conditions can experience very mild, to severe symptoms. There is a range of treatments for individuals with mental health issues, but not everyone receives help.

One of the problems with mental health is recognizing the signs, and getting assistance. Many people go undiagnosed and untreated. Some people don’t want to admit to having mental health problems, and in some societies, it is still not acceptable.

What mental health issues are the most prevalent today?

Depression and anxiety disorders are the two biggest concerns regarding mental health today. Hundreds of millions of individuals live with these two illnesses around the world.

However, there are many other mental health illnesses, of which, millions are living with these conditions. Mood disorders such as bipolar are also common.

This condition causes the individual to have extreme swings between moods and can affect their behavior and how they think. Due to sudden swings between mania and elation, this condition used to be known popularly as manic-depression. It can go undiagnosed for years, and Charlie Sheen opened up about being diagnosed at the age of 50.

While most people will have heard of depression and anxiety, there are other illnesses that you may not link to mental health. Eating disorders, addiction, and substance abuse, and trauma, are all mental illnesses.

One of the major problems with mental health is getting people to open up about it. In the past, mental illness was brushed under the carpet, or in many cases, locked away. Fortunately, the medical profession has moved on from the days of asylums.

However, that doesn’t mean that mental health issues are accepted by everyone. Healthcare among Muslim women is of particular concern, especially when it comes to mental wellness. Studies have shown that these women can receive stigma and discrimination when seeking out help for mental health issues.

Also, there is still the belief that someone with mental health problems is somehow weak and should just pull themselves together. The truth though is that nothing could be further from the fact.

Much is being done now to normalize mental health in the same way that people treat physical conditions. Celebrities have spoken out on the subject, and the media is playing a bigger part in helping to get mental health out into the open.

Mental illness can be debilitating. Mental health affects the way people act, how they feel, and how they think. It also affects their ability to cope, deal with situations and people, and how to handle stress.

Someone with a mental illness may find themselves unable to deal with certain situations and become highly anxious. They may have no motivation, no desire to look after themselves, and no interest in life.

Mental illness can lead to suicidal thoughts, feelings of guilt, and substance abuse. Depressive thoughts, loss of appetite, anger, stress, fear, and paranoia, are all symptoms of mental illness.

Having your mental health affected can change the way you live. Mild symptoms may lead to heightened anxiety. A patient with severe symptoms though may be barely able to cope with any aspect of daily life.

People living with mental illness can find their work and personal lives wrecked. Concentration suffers, sex drives go out of the window, and relationships can collapse. Patients can find it hard to relate to other people, and they may also feel they have let down their family or their friends.

What assistance is available for someone with mental health concerns?

Attending a local mental health clinic, such as fherefab.com or visiting a general physician, can lead to a range of care including therapy.

Previously, there was a heavy reliance on prescription medication for mental illness. While these drugs are still being used, and effectively in many cases, there are other options available.

Yoga therapy is used today for depression and to reduce stress. Musical therapy is also becoming a popular way to deal with many mental health issues such as PTSD.

Counseling and therapy are often preferable ways to deal with mild or moderate forms of mental health issues when compared to medication. Sometimes it is necessary to use medication or a combination of this and therapy. But there can also be underlying problems that are affecting mental health, and you can find out more about the issues and assistances for mental health services in this article.
Depression can occur because of a number of factors, and treating these can then result in improved mental health. For instance, IBS in women is a common cause of depression.

How can you spot the signs of mental illness?

It isn’t always clear to see when someone is becoming unwell. In fact, it isn’t easy for the person affected to notice either sometimes.

Some signs though can be spotted in others, or you may see them in yourself. Most people suffer from some slight mental health concern at some point, the issue is when this worsens and turns from concern to an illness.

Feelings of unhappiness or depression are common. Anxiety is also another feeling that many with mental health problems will know. Here are a few other signs:

Over the last couple of years, many people have become more anxious and nervous, and mental health issues have grown.

Has the pandemic affected mental health?

The lockdowns for many might have been seen as okay at first. Two weeks paid from work, where’s the problem, some thought. Two years later and the toll on the industry and human life is there to see.

One big concern during the pandemic was the growing effect it had on mental health. Frontline workers were affected badly by what they had to witness and deal with, but regular folk was hit too.

The pandemic brought new levels of mental health problems, however, it may have also helped awareness and acceptance.

Getting people to open up about mental health isn’t easy, and there is still some stigma attached to these illnesses.

Fortunately, it appears that awareness is growing and it can be hoped that this will only get better.

There are ways to help improve mental health that everyone can take part in. Improving lifestyle and diet can go a long way to helping mental wellness.

Mental health can be improved by physical activity, and taking some outdoor exercise can benefit you. However, there is also professional help available when it is needed.

There are several treatments now, and therapy along with medication where needed can reduce some of the severe symptoms that many patients suffer from.

If you, or someone you know, requires assistance then your GP, or local mental health clinic, can help.