According to the Latino American Dawah Organization (LADO), more Hispanics are turning towards Islam and interestingly, more than half of Miami’s 3,000 Hispanic Muslims are female.

Florida, bordered to the west by the Gulf of Mexico, is the US’s fourth most populous state and is highly distinguished by its thriving Hispanic community. In 2010, Hispanics and Latinos made up 22.5 percent of Florida’s population.

That Hispanic demographic makeup is dominated by communities of Cuban Americans in Miami and Tampa, Puerto Ricans in Orlando and Tampa, and Central American migrant workers in inland West-Central and South Florida. 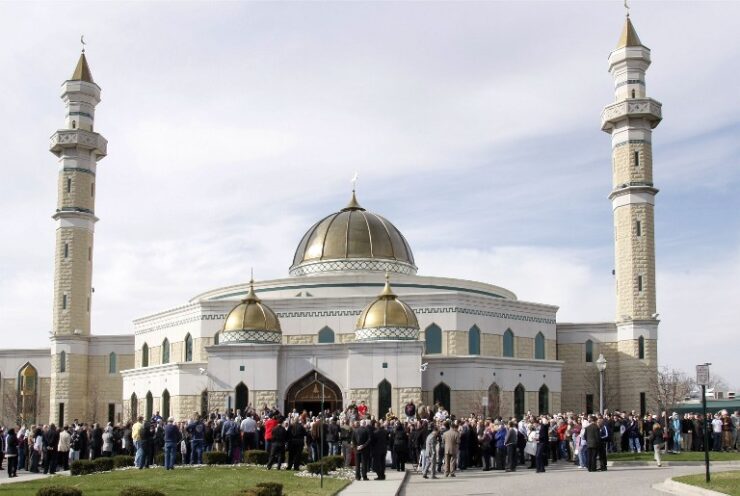 A new phenomenon is occurring in the backdrop. More Latinas, such as Greisa Torres and Stephanie Londono, are turning to Islam. They are not alone.

Arriving from Miami four years ago, Torres said she had “lost her identity in the move and found it in the Prophet Muhammad”, according to a report on Voice of America.

Torres explained: “It was very hard for me because we do not have family here, just my husband and my kids. On this day, my baby – Mahdi – he was going to be born. That is why I converted to Islam because I was scared.”

Meanwhile, Londono holds a master’s degree from Florida International University and has published a study about religious conversions by Latinas.

In that 39-page paper, Londono cites the phenomenon of more Latinas turning to Islam as ‘Recovering Cultural Memory’, ‘Re-interpreting the past’ and ‘Breaking normative Colonial Representation/Stereotypes’. 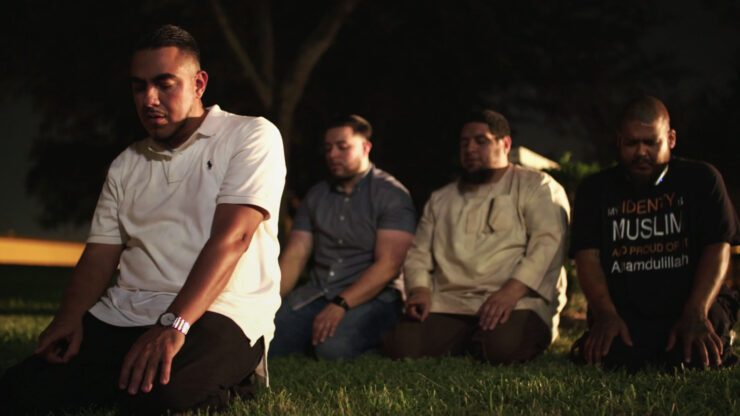 Wearing a hijab is, in her words, a ‘civic engagement’ that she feels passionate about.

“When people see you with the hijab, they respect you first. Second, it’s the emotion you feel because you are different. You believe in something. It’s amazing.” Londono said.

“It defines their world on a clear grid of what’s permitted or ‘halal,’ and what’s prohibited which is ‘haram’. So they know exactly where they stand. So the Qur’an becomes this guidebook that tells you exactly what to wear, what to eat, how to wash, how to behave, when to pray.”

According to the same report on Voice of America, there are more than 3,000 Hispanic Muslims in Miami and more than 40,000 nationwide across the United States.