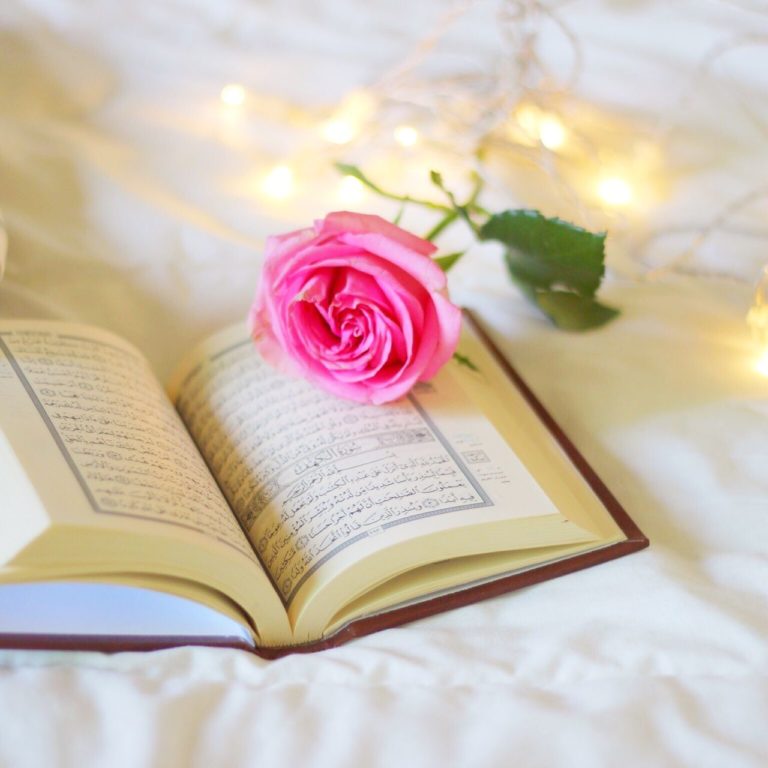 Flowers aren’t just a great gift to make someone’s day and profess your feelings, but they are also full of symbolism. This differs in different cultures and religions which is why you should investigate what message and meaning each flower conveys before giving it to the loved one.

We are going to discuss some of the most beloved flowers in the world and tell you about their significance in the Muslim religion. If you are interested in learning more about the meaning they bear, keep reading this article. On the other hand, if you are already familiar with this topic, then go to the flora queen website to order a breath-taking bouquet for someone special in your life.

Let’s start with an all-time favorite – roses. In Islam, the rose is known as the flower of Heaven. They perceive roses as symbols of the human soul so, obviously, they associate the beautiful scent of roses with spirituality. Due to this, this flower is often used in both weddings and funerals. During the Hajj (Islamic pilgrimage to Mecca) the Kiswah is sprinkled with rose water, and also according to the belief, upon conquering Istanbul in 1453, Sultan Mehmet II had the Aya Sophia washed with rose water before converting it into a mosque.

Vivid red tulips remind Muslims of the story of Karbala. This story was repeated multiple times in Islamic culture through poetry, literature, and oral tradition. According to this narrative, Husayn, who was the Prophet Muhammed’s grandson, was put to death by the army of Umayyad caliph Yazid in the Karbala desert. After his death, the blood rain fell all over the desert leaving vibrant red tulips behind. In addition, they also symbolize the memory of Allah.

Furthermore, Muslims use the dark dye that is extracted from the flowers and leaves of the Henna plant. This dye is used to decorate the hands and feet or a bride before her wedding as a symbol of good fortune, happiness, and fertility. What’s more, nowadays, jasmine is often used during funeral service, while white rose is perceived as the symbol of virtue.

We have to mention mesmerizing Islamic gardens, some of which are designed for meditation. They incorporate water, which was not only the symbol of life but also wealth and prosperity, and also some dry land that is divided into four sections.

There are usually numerous citrus trees that provide people with a relaxing scent and that also improves the visual effect of the entire area thus helping people to relax in that surrounding. Plants and flowers which are included are obviously roses, but also hibiscus, iris, jasmine, lotus, fruits like pineapple, jack, and apple trees, and shrubs such as pomegranate and oleander.

To sum up, in this article we have discussed some flowers and plants and their significance in the Islamic culture. If your favorite flower is not on our list you can do a little research on your own and who knows, maybe you will discover some interesting stories and learn something new.