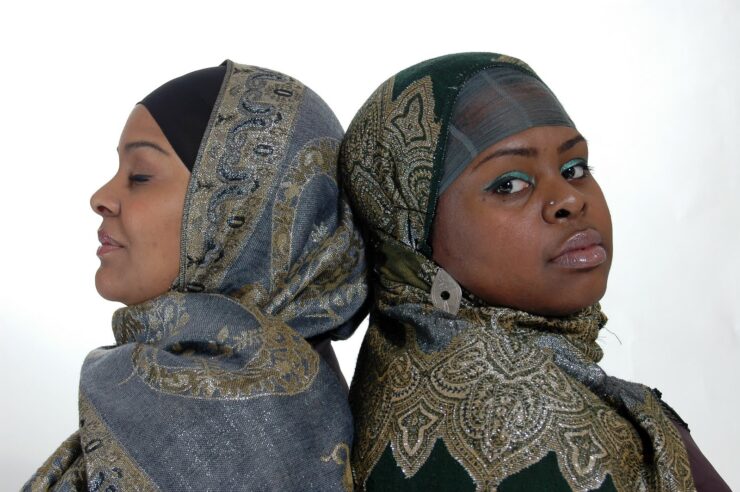 In this outdoor performance, one half of the British Muslim hip-hop and spoken word duo waxes lyrical about London’s homeless. By Sya Taha.

Standing in front of a fence with trains rushing behind her, Sukina Abdul Noor of Poetic Pilgrimage performs a spoken word “Saints in the City” for the RamadanTV 2013 YouTube channel. Through their art and community work, Afro-Carribean converts of Jamaican descent Sukina and her poetic partner Muneera Rashida work to change stereotypes of Muslim women, youth, and Afro-Carribeans. In this performance, Sukina reframes the city’s homeless as being more than what they seem.