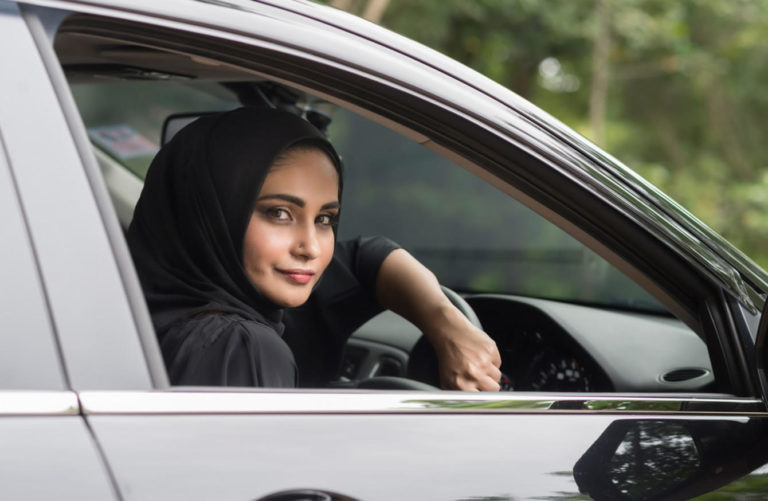 RIYADH, September 22, 2013 (AFP) – Saudi women activists have called for a new day of defiance next month of the longstanding ban on women driving in the ultra-conservative kingdom.

“I will drive on October 26,” activist Nasima al-Sada told AFP on Sunday, saying that some 20 women are going to take part in the campaign in the kingdom’s Eastern Province.

“Many women are enthusiastic about learning to drive, or to teach other” women how to drive, she said, as many Saudi women have obtained abroad the driving licenses they are denied in their homeland.

“There is not a single text in the Sharia Islamic law that prevents us (from driving). Any pretexts used to do that are based on inherited customs,” said the online petition.

“Just as revered women (at the time of the Prophet) rode horses and camels, it is our right to drive cars — the mode of our modern age, unless you want us to go back to mules and horses,” the petition said.

The last day of defiance against the ban was on June 17 2011, when few women answered a call to drive, with some stopped by police and forced to sign a pledge not to take to the wheel again.

“I can’t drive because of the pledge I signed,” said Najla al-Hariri, who took part in the protest in 2011, expressing strong support for the new campaign.

In addition to the driving ban, Saudi Arabia imposes other major restrictions on women, including a requirement to cover from head to toe when in public.

The 2011 call, which spread through Facebook and Twitter, was the largest mass action since November 1990, when 47 Saudi women were arrested and severely punished after demonstrating in cars.