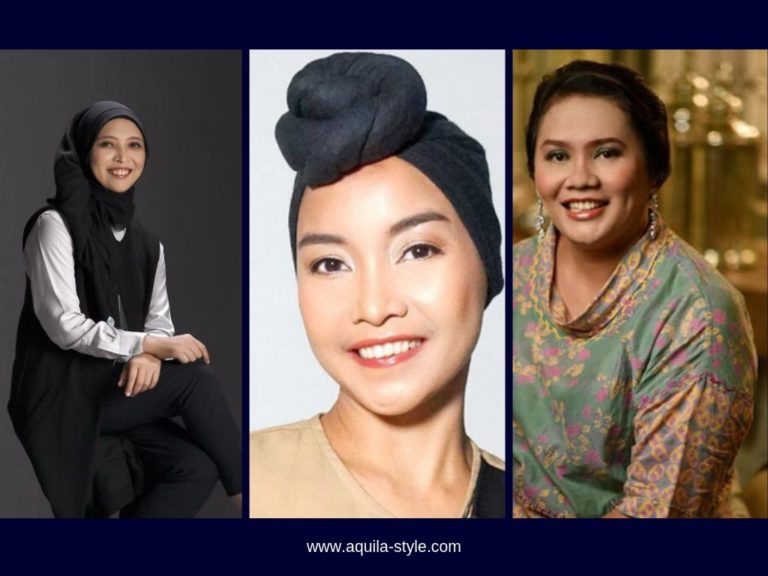 These supermums are part of a growing wave of women who use the Internet to spawn success. By Afia R Fitriati.

A little girl with bangs squeals upon my arrival to the third floor of the Graha Sentana Building, the headquarters of Virtual Consulting, Indonesia’s up-and-coming digital marketing consultancy firm and a second home for the little girl and her mother, Virtual’s CEO, Iim Fahima Jachja. I am interviewing Iim on her 34th birthday. She takes me on a short tour around her office and introduces me to her birthday-snatching daughter, Maleeka Kendra Adhitia, affectionately called Kenken. While Iim’s fashionable office is located on the second floor of the building, Kenken holds her ‘office’ on the third floor with her teddy bear under a desk next to her father’s, along with the desks of most of Virtual’s 70 employees. Her father is creative director Adhitya Sofyan.

In 2005, Iim and her husband established an online advertising agency, Virus Communications, leaving their comfortable jobs at prominent advertising agencies. A couple of years later, they met Nukman Luthfie, one of Indonesia’s leading online marketing gurus and the founder of Virtual Consulting. They created an alliance and merged their two companies. In early 2009, Iim took the helm of Virtual Consulting as CEO.

For Iim, who Femina magazine named ‘Best Mom’ in 2009, being both a CEO and a mum are top on her priority list and equally challenging. ‘Some women might say that motherhood is more challenging than leading a company, but I’m not in a position to say that. I’m responsible for the livelihood of my employees, and it’s a huge responsibility,’ she says. Balancing what many people view as two conflicting professions is hardly an issue for Iim. Four-year-old Kenken spends time at her mum’s office after school until it’s time for the whole family to go home. ‘We’re always together, the three of us.‘

Iim credits her late mother for teaching her to be an independent woman and a dedicated mother. ‘My mum was a busy working woman yet she always kept me close to her. I am really a clone of her. Her life ended beautifully and that’s how I want my life to end too,’ the youngest of nine siblings reminisce.

Followers of her Twitter timeline know that Iim starts her day very early, at around 3 o’clock in the morning. She takes advantage of the pre-dawn hours to perform Tahajjud prayer and to contemplate. As a CEO in a very competitive industry, I’m sure her days are long and full of challenges — yet her fresh and energetic appearance betrays my assumption. ‘I’m loving everything that I do, every day,’ she shares. ‘It’s essential to love what you do.’

To say that Ninit Yunita is a well-traveled lady would be an understatement. She is a best-selling novelist, award-winning blogger, online entrepreneur, mum of two and globetrotter all in one. But when I ask her what the best experience has been, she answers without hesitation: founding The Urban Mama.

‘I have people who come up to me just to say “Thank you for founding The Urban Mama,” ’ she shares with me during an afternoon at a coffee shop in her apartment complex in Central Jakarta. ‘It’s great knowing that many people can benefit from [the website].’

The Urban Mama is a web portal that Ninit Yunita, Shinta Lestari and Thalia Kamarga created together in 2009. The idea came about when the three Indonesian mums, all living in Singapore at the time, had the same need: a friendly, Indonesian-language online resource that could help them navigate the challenges of parenting. So each of them — respectively a writer, a finance whiz and a graphic designer — contributed their expertise to build a website that enabled Indonesian parents to share their experience and knowledge on a variety of parenting topics. After two years, the site’s membership has grown to more than 15,000, inviting a steady stream of advertisers such as Mothercare and GlaxoSmithKline.

Now living in Jakarta, Ninit organizes her time around managing the two sites and taking care of her two boys, five-year-old Aldebaran and two-year-old Arza. She is also releasing her latest novel, an adaptation of the film Orenji, later this month, and her best-selling novel, Testpack, will have its film adaptation released this year. Ninit names her husband, best-selling author Adhitia Mulia, as her biggest inspiration and support. ‘Sometimes I feel that what I do is just an ordinary thing. He convinces me and gives me the confidence to do it.’

It all began with curiosity. In 2010 Ainun Chomsun tweeted one of Indonesia’s advertising experts, Subiakto, a simple question. ‘Sir, can you teach me how to copywrite?’ The reply came not long after. ‘Find 10 people, I’ll teach you in my office.’ Within less than half an hour, also through Twitter, Ainun managed to find enough students. The copywriting class at Subiakto’s office became the first class of Akademi Berbagi (The Sharing Academy), a free-of-charge, open-to-all, voluntarily managed, skill-focused academy with Ainun as the appointed principal.

Less than two years later, Akademi Berbagi has held hundreds of classes in 17 cities across Indonesia, educating thousands of participants in a variety of subjects, from photography to social media marketing to entrepreneurship — an exponential growth that surprised even the principal herself. ‘I look back and marvel, “Wow, 17 cities in less than two years. That’s fast!”,’ she says. The academy’s reach extends even beyond the nation’s border. ‘Right now we are planning a class for Indonesian migrant workers in Singapore that will teach them how to manage their income,’ Ainun reveals.

As a single parent, the mother of eight-year-old Haiqa Matahati admits that managing motherhood, a career in social media advertising and running Akademi Berbagi is not an easy task. ‘Motherhood is the most challenging role of all. If and when I want to, I can delegate my duties at the academy to someone else. I can’t do the same with being a mother.’ To make up for her long hours at work, Ainun tries to spend as much time as possible with her daughter at weekends. On Saturday evening when I meet her, she has just returned from driving Haiqa to a science Olympics in which the elementary student was a participant.

Ainun believes that Akademi Berbagi is a beacon of hope in Indonesia and should remain so. ‘It is refreshing to see that despite all the bad news in this country, there are plenty of people who are willing to share their valuable knowledge with others.’