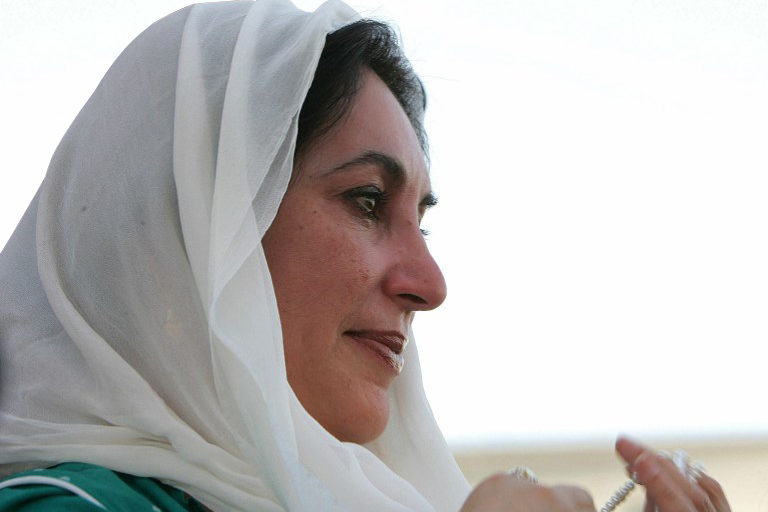 Steadfast in her beliefs, she vowed to put her nation first – even before her own family. Jack McGee takes a look back on the life of the former prime minister of Pakistan on the anniversary of her assassination. She is often lambasted as having been un-Islamic, corrupt and out of touch with the people. Such criticism … Read more