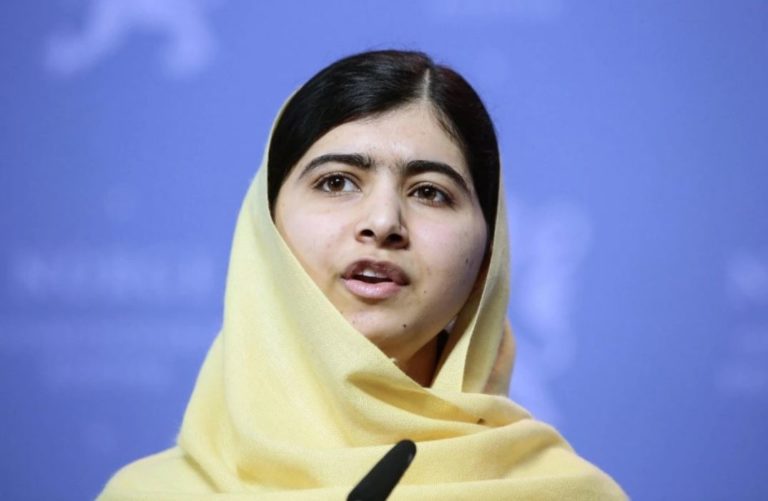 NEW YORK CITY, October 11, 2013 (AFP) – Teenage rights activist Malala Yousafzai told an audience in New York Thursday that she would like to become prime minister of Pakistan to “save” the country. In an interview with CNN’s Christiane Amanpour at a sold-out public event, she also said winning Friday’s Nobel Peace Prize would … Read more