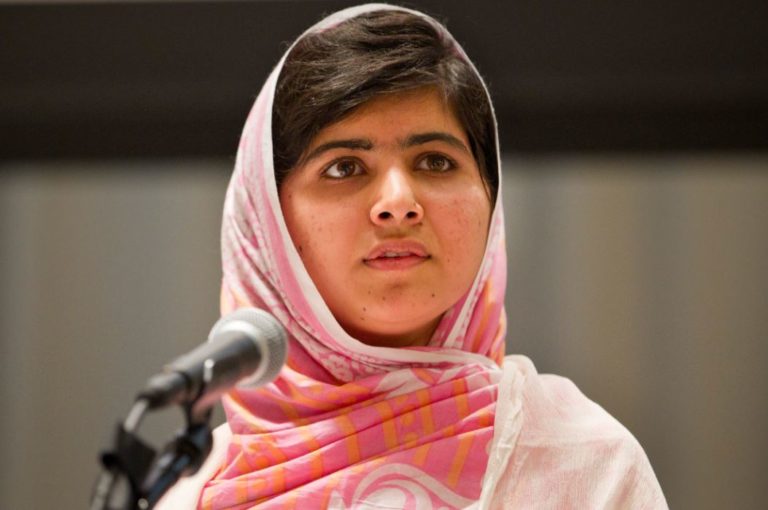 NEW YORK CITY, July 12, 2013 (AFP) – Pakistan teenager Malala Yousafzai vowed Friday not to be silenced by terrorists in a powerful speech to the United Nations on her first public appearance since being shot by the Taliban. “They thought that the bullet would silence us, but they failed,” Malala said on her 16th … Read more