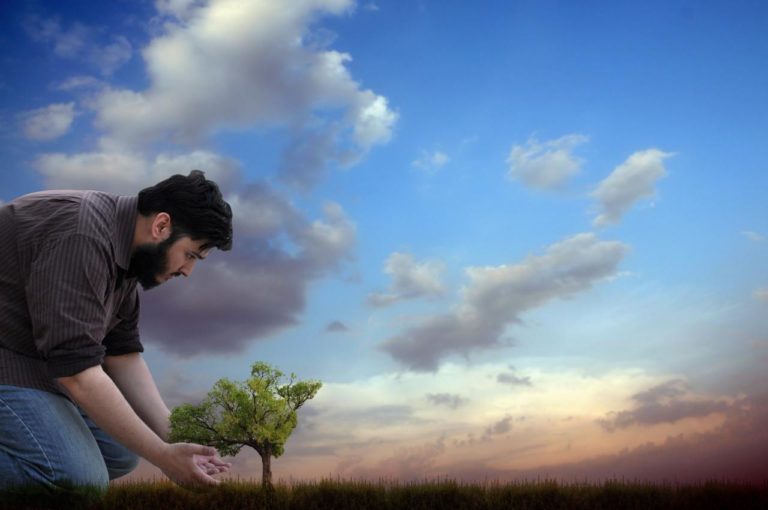 Earlier in March, the Islamic Education and Research Academy (iERA) launched its ‘Islam is Green’ campaign in conjunction with the ‘Time to Act Climate Change’ march in London. The ‘Islam is Green’ campaign saw iERA’s official launch of their official website, a destination designed to empower Muslims in tackling climate change and fulfilling their religious duties … Read more