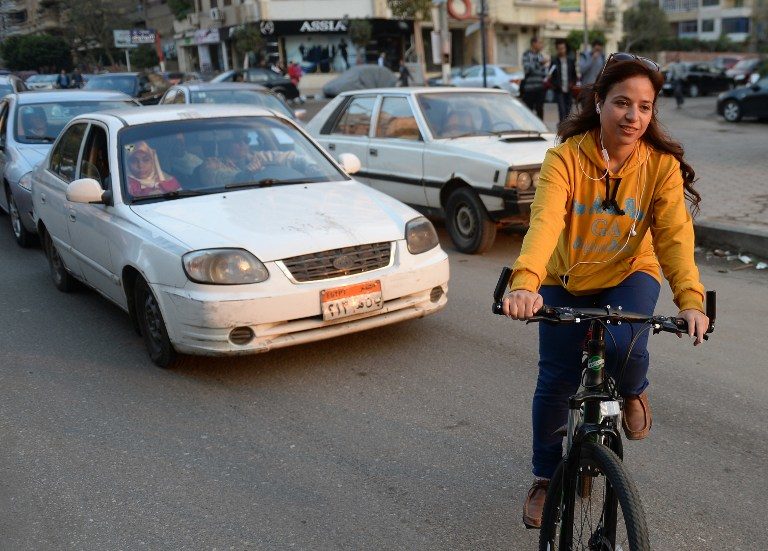 Egyptian Yasmine Mahmoud, a 31-year-old executive secretary, rides her bicycle in Cairo on December 25, 2014. Women enjoy more freedom in Egypt than in deeply conservative Muslim countries such as Saudi Arabia, but the most populous Sunni Arab country still considers it inappropriate for them to ride bicycles. Unlike in many countries, the two-wheeler is … Read more 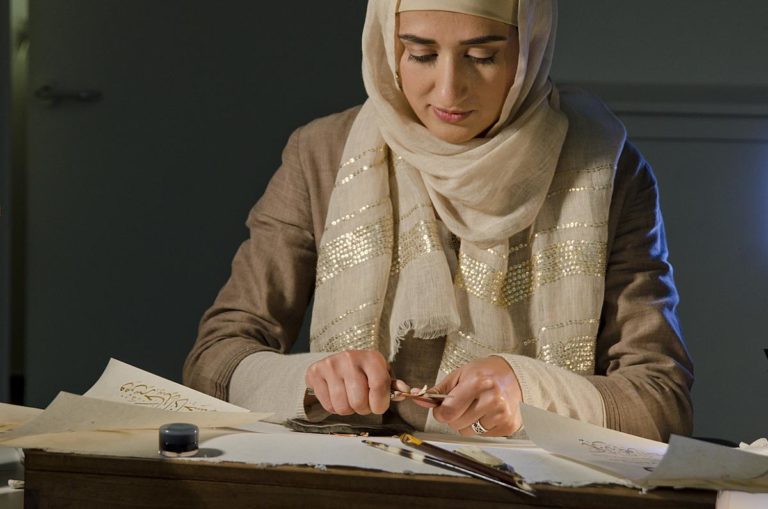 This week, Peter Gould spreads the word about a calligrapher who expands her artistic boundaries to venture into entirely different realms of expression. Soraya Sanders is a gifted calligrapher based in the UK. Her recent project, Hurriyah (video below; meaning “Freedom” in Arabic), is a stunning creative fusion of calligraphy, animation and dance. Soraya has pushed and shifted … Read more