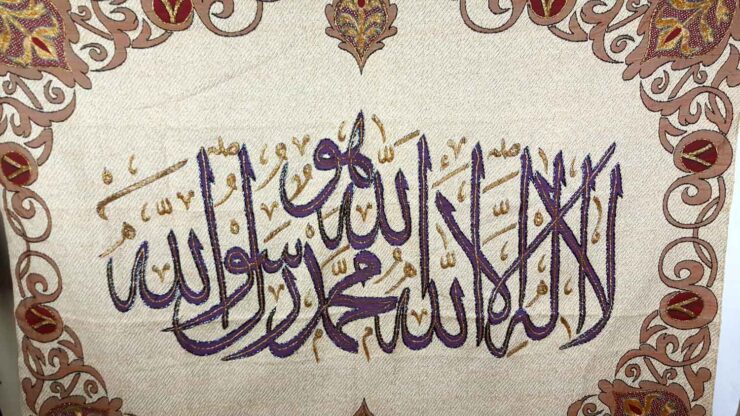 Embroidery was a very important art in the Medieval Islamic world. One of the most interesting accounts of embroidery were given by the 17th century Turkish traveler Evliya Çelebi, who called it the “craft of the two hands”. Because embroidery was a sign of high social status in Muslim societies, it became a hugely popular … Read more