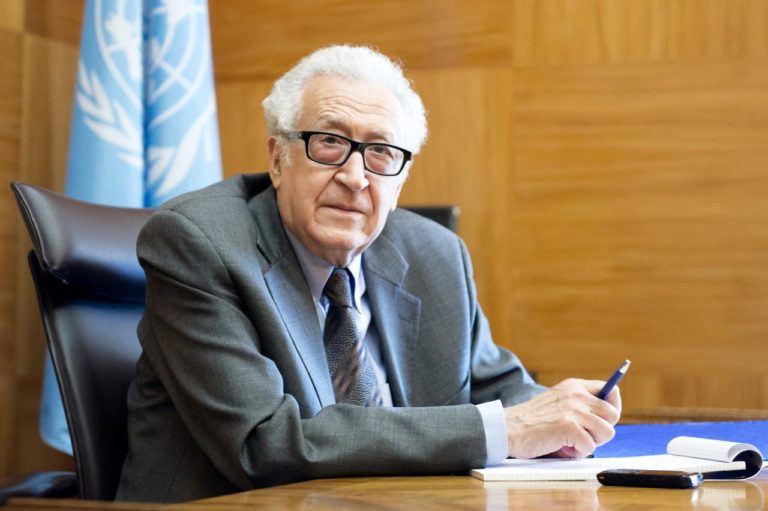 GENEVA, December 19, 2013 (AFP) – UN-Arab League peace envoy Lakhdar Brahimi on Thursday demanded the release of leading Syrian women’s rights campaigner Razan Zeitouneh and three fellow activists, abducted last week by unknown kidnappers. “We have all got to demand that they are released,” Brahimi told activists from Syria and other countries as well … Read more