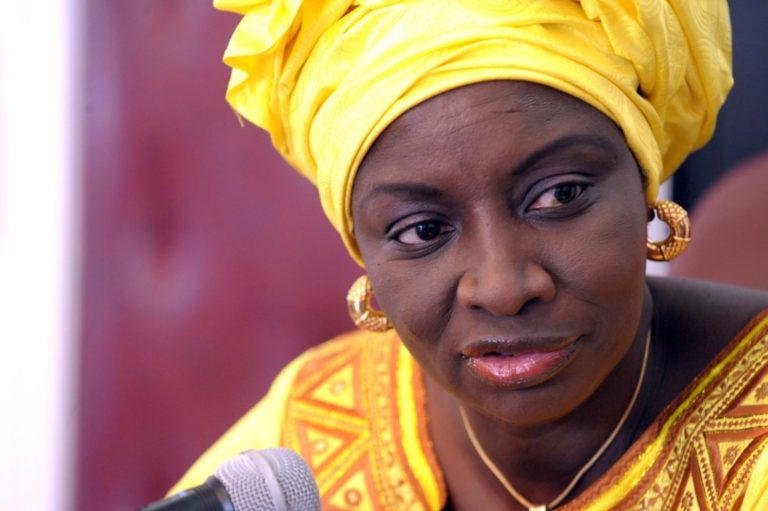 DAKAR, September 1, 2013 (AFP) – Senegal’s former justice minister, Aminata Toure, has been appointed to replace the prime minister, Abdoul Mbaye, she announced to the press on Sunday after the former government had been dismissed. Toure said after talks at the presidential palace in Dakar that the Senegalese head of state Macky Sall “did … Read more