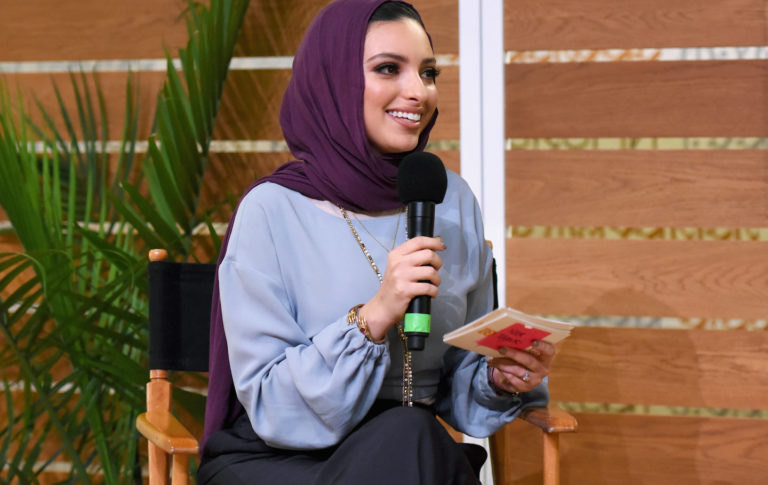 After launching an internationally-recognized social media campaign, Noor is determined to achieve her dream of becoming the first hijabi anchor on commercial television in the United States. As she breaks down barriers, Noor Tagouri inspires others to do the same so that they can let their own light shine. Since launching the viral #LetNoorShine campaign … Read more