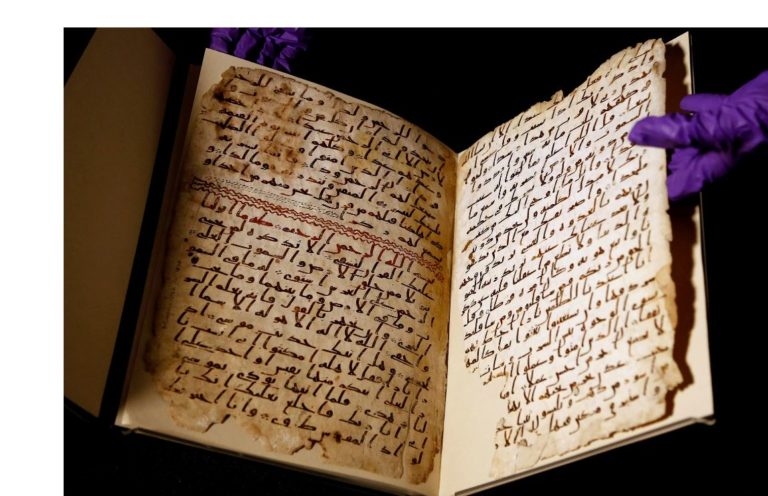 By Michael Holden and William James LONDON (Reuters) – Fragments of a Quran manuscript found in a British university library are from one of the world’s oldest surviving copies of the Islamic text, and may even have been written by someone who knew Prophet Mohammad, researchers said. Radiocarbon dating indicated that the parchment folios held by … Read more