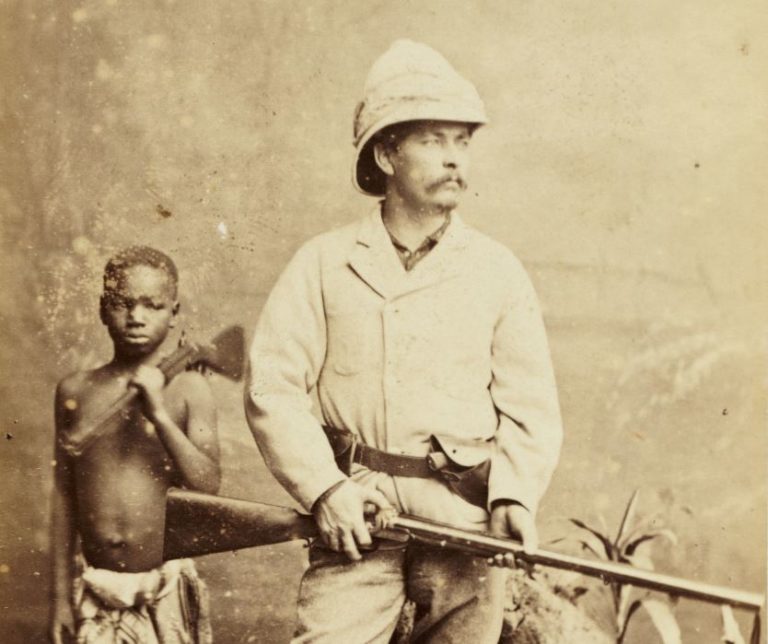 The first Muslim member of the House of Lords in the United Kingdom was Lord Henry Stanley, a British convert to Islam, in 1869.

Henry Edward John Stanley, 3rd Baron Stanley of Alderley and 2nd Baron Eddisbury (11 July 1827 – 11 December 1903), was a historian who translated The first voyage around the world by Magellan and other works from the Age of Discovery. A convert to Islam in 1869, Lord Stanley became the first Muslim member of the House of Lords.

In 1862 he converted to Islam and may have adopted the name Abdul Rahman. Lord Stanley was the first Muslim member of the House of Lords, inheriting his titles in 1869 upon the death of his father, Edward John Stanley, 2nd Baron Stanley of Alderley. His mother, Henrietta Stanley, Baroness Stanley of Alderley, was an English educationist, while his sister Katharine was the mother of Bertrand Russell. His younger brother Edward Lyulph Stanley succeeded him.

As alcohol is forbidden in Islam, he apparently ordered the closure of all public houses on his estate in Nether Alderley, south of Alderley Edge (then named Chorley). Despite his new faith, he funded the restoration on Anglesey of St Mary’s Church, Bodewryd, Llanbadrig Church in Cemaes, St Dona’s Church, Llanddona and St Peirio’s Church, Rhosbeirio.

That the late Henry Edward John Stanley, third Baron Stanley of Alderley, was a sincere and devout Muslim, was known to very few men. Readers of the Safwat-ul-Itbar (Travels of Sheikh Muhammad Bairam Fifth of Tunis), however, knew very well that Lord Stanley had long been a sincere believer in the principles of Islam. But his faith was not limited to a profession by word of mouth. The author of the Safwat-ul-Itbar relates incidents which show how deeply Islam had entered into his heart. He found him not only regular in the five daily prayers, but also constant at tahajjud (the midnight prayers); and what is still more wonderful, he found him very humble in his prayers, and far above most born Muhammadans. When he talked of the Holy Prophet, it was with profound love and deep respect that he mentioned or named him. He found him also very well versed on the principles of Muslim theology, and in his conversation with him he found that the deep conviction of his mind was the result of a comprehensive knowledge of the principles of Islam. This was about the year 1880.

The Crescent gave the following account of his interment: “On Tuesday, the 25th Ramadan (15th December) his mortal remains were laid silently to rest in a secluded plantation in Alderley Park, his late lordship’s ancestral home. The interment took place at an early hour, and was conducted strictly according to Muslim usage, in which Holy and Imperishable Faith his lordship lived and died (Alhamd-o-lillah!).

“The corpse was enclosed in a plain deal coffin, and borne from the hall by workmen on the Alderley estate. Following it on foot were the successor to the title (the Hon’ble Lyulph Stanley), his wife, their two sons, and other relatives. By the late Lord Stanley’s special direction there was also present as chief mourner his Excellency Hamid Bey, Premier Secretaire to the Ottoman Embassy in London. The Islamic prayers were recited over the grave by the Imam to the Turkish Embassy. A Janaza service in memory of the deceased was held at the Liverpool Mosque, and was conducted by His Honour Abdulla Quilliam Effendi, Sheikh-ul Islam of the British Isles.”