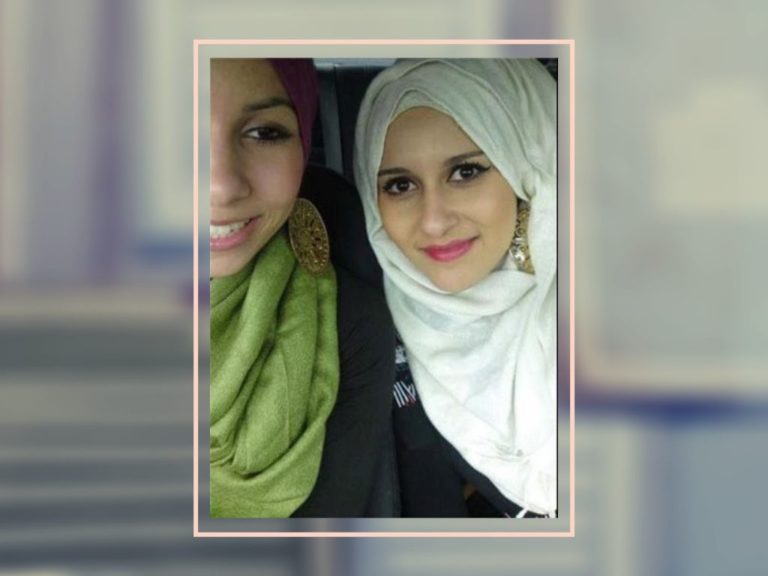 Not all twins are perfect symmetries! Dina Toki-O shares how she and her sister are sometimes perfectly poles-apart.

The perfect pair of twins – they have identical shoes, matching outfits, the same smiles and similar personalities. They can read each other’s minds, feel the other’s pain; two peas in a pod. They are the best of friends.

That right there is your stereotypical description of twins. For some reason, we seem to believe that twins, identical or not, are near enough the same person. Well, they might as well be, right? 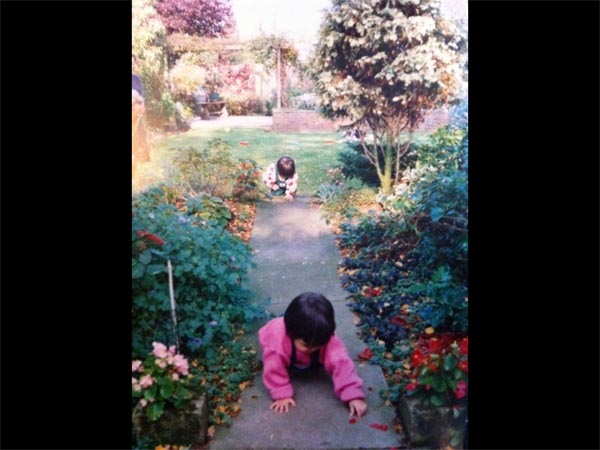 Any set of twins I’ve ever known are always by each other’s side, never leaving the other for a second. They share their deepest secrets and always have each other’s back, especially when getting into trouble with their parents.

But not all sets of twins are as perfectly described as my generalization above. Being a twin myself, I can tell you all about how it really goes down! (Well, how it goes down with this pair, anyway.)

In our case, the ‘evil twin’ myth is true – the evil one being my sister, of course. I’m the lovely innocent one, but I’m sure my twin would have something to say about that, what with her evil self and all… 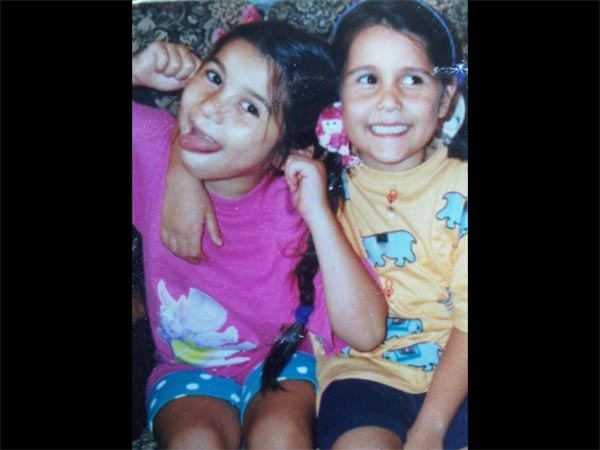 I’m totally joking guys! We are both, at times, prone to becoming slightly ‘devilish’, but most of the time we’re ‘normal’ enough.

Despite my mum’s feeble attempt at dressing us the same and ‘twin-like’ when we were children, we still managed to end up having utterly dissimilar tastes.

My sister and I are fraternal twins, and to be honest, just about every other characteristic of ours is on the absolute opposite end of the scale from the other. She studied and works in law; I’m on the creative end of things. I’m usually a lot louder than her and we have some seriously contrasting views. My sister prefers more of a ‘real’ social life as opposed to my ‘virtual’ social networking life. For example, I’m quite happy staying in with the family for a cozy Friday night than going out with friends as she does. 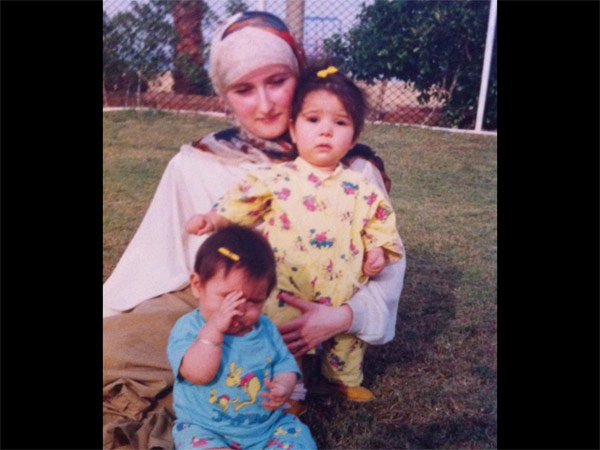 We’re not as close as people like to assume. We never hug each other or say those three daunting words, ‘I love you’, even if we haven’t seen each other for a few weeks. We don’t share secrets and hardly confide in each other, and we only ever hang out together because we have the same group of friends. In fact, if we weren’t sisters, we would most likely be far from friends!

We’re constantly arguing (even in public at times), and we most certainly do not share wardrobes; rather, we ‘steal’ clothes from each other in the hope that the other doesn’t find out. Despite my mum’s feeble attempt at dressing us the same and ‘twin-like’ when we were children, we still managed to end up having utterly dissimilar tastes. Our styles are completely different, and most of the time, she refuses to express her opinion of what I’m wearing, which usually means: ‘It’s too disgusting to comment on.’

I, on the other hand, have always quite liked my sister’s style but just never think I can ever pull it off like her. At times, I even wonder to myself why she isn’t doing what I do (ie, fashion) – but don’t tell her I said that!

It’s strange that we’re not as close or ‘parallel’ to each other in the above categories, but I know there are a few ways in which we’re very alike. For example, it’s very rare for us to answer our phones when we get a call, and all our friends know that a text reply may take at least three days to come along. We have a tendency to put off replying to the closest of people in our lives. Why? I have no idea; maybe it’s a fear of phones.

We both share the same sense of humor – our sarcasm is undeniably exaggerated to the maximum, and we can both be very patronizing at times. Sometimes we’ll say the same things and get ‘twinsie’ thoughts, but that’s pretty rare actually.

Our relationship seems like it might need a heap of counseling, but I wouldn’t change my sister for the world and I know I wouldn’t be able to live without her

Okay, so those are the only similarities I can think of, other than that we also both really dislike lending each other our clothes and, well, sharing things in general.

Sometimes I wish we were closer, told each other everything, were the best of friends and shared clothes harmoniously without ending up attacking one another. For instance, screaming matches like ‘You wore my new boots and I haven’t even worn them yet… you cow!’ are the norm. These kinds of arguments usually turn into very violent and painful physical blows, complete with hair-pulling, screaming, running up the stairs and slamming the door, hiding and locking ourselves in the toilet, lying on the bed and kicking the air in hope of catching her face. You know, the usual.

Yes, even at 23, this still happens. In fact, once, I recall breaking a hairbrush on my sister’s head. But then again, she’d stabbed me with a pen, so it was only fair!

So all in all, our relationship seems like it might need a heap of counseling, but I wouldn’t change my sister for the world and I know I wouldn’t be able to live without her. I’ve always looked up to her – I have no idea why; I just do. I find myself always seeking attention and looking for approval from her, by showing off or telling her what I’ve been getting up to. I guess I want her to be proud of me, seeing as I’m the academic ‘failure’ of the two of us, and despite being the elder twin – albeit by three seconds.

We may not be the perfect example of twins, but I sure do love her. And besides, when we do get on, boy do we have a laugh and a half!