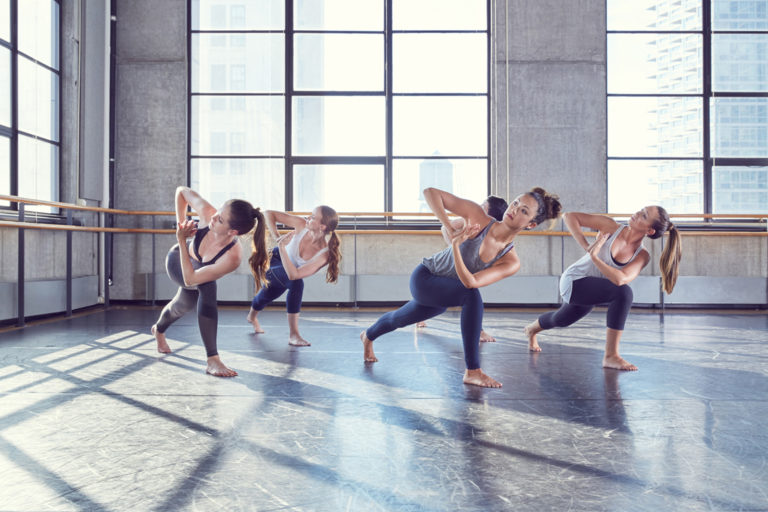 Popular barre-based fitness studio Physique 57, with locations in New York and Los Angeles, is opening its first international studio this summer in Dubai.

The new studio will open in July in the neighborhood of Jumeirah, with the help of former New York City client Maryam Fattahi Salaam, according to the blog Well+Good NYC. New York City instructors will help run the studio and get it off the ground.

Like in much of the world, barre classes are a new trend in the bustling UAE city, which is already home to Flywheel, a New York City indoor cycling studio which opened in Dubai last year and launched its Flybarre total-body sculpting classes.