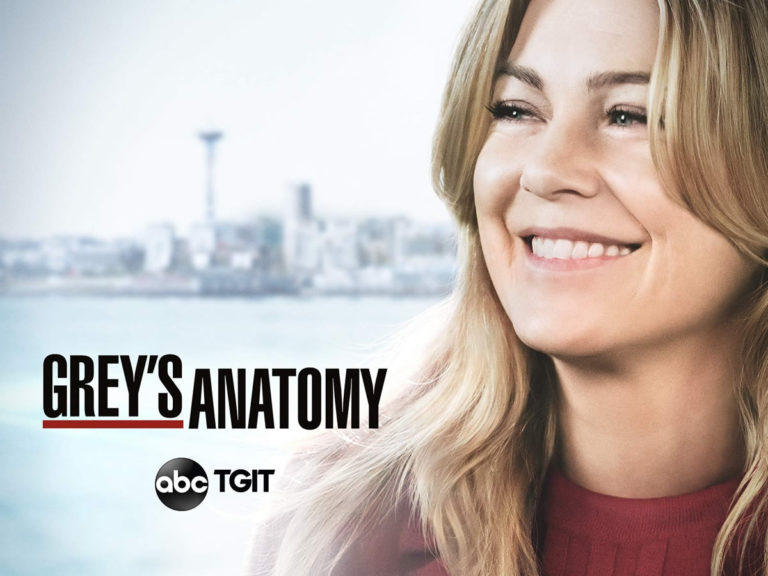 ABC’s Gray’s Anatomy Season 15 wrapped up its “Period of Love” on Thursday with a finale that tied up plenty of new storylines to investigate in the as of late declared sixteenth (and seventeenth!) seasons. Thursday’s season 15 finale included Meredith (at last!) declaring her adoration for Andrew (Giacomo Gianniotti) — and doing as such … Read more