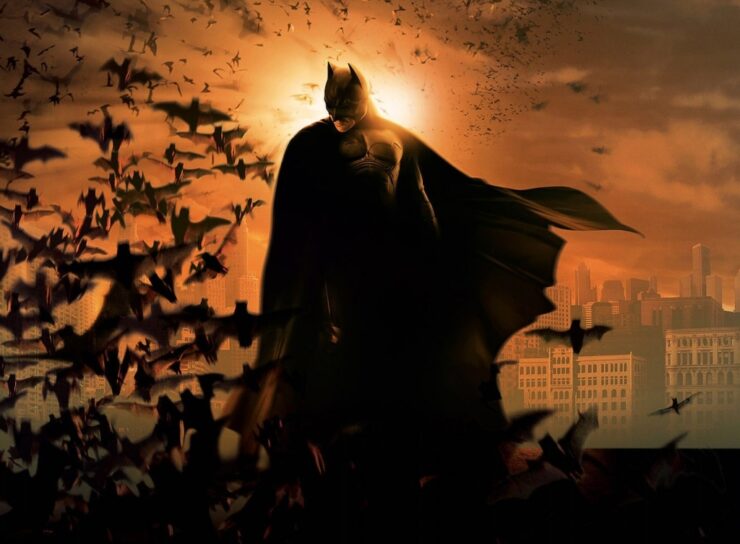 One of the most anticipated movie releases of this year, The Dark Knight Rises is a superhero film directed by Christopher Nolan, who co-wrote the screenplay with his brother Jonathan Nolan. The action-thriller stars Christian Bale, Michael Caine, Anne Hathaway, Tom Hardy, Gary Oldman, Marion Cotillard, Joseph Gordon-Levitt and Morgan Freeman. Catch the production through … Read more 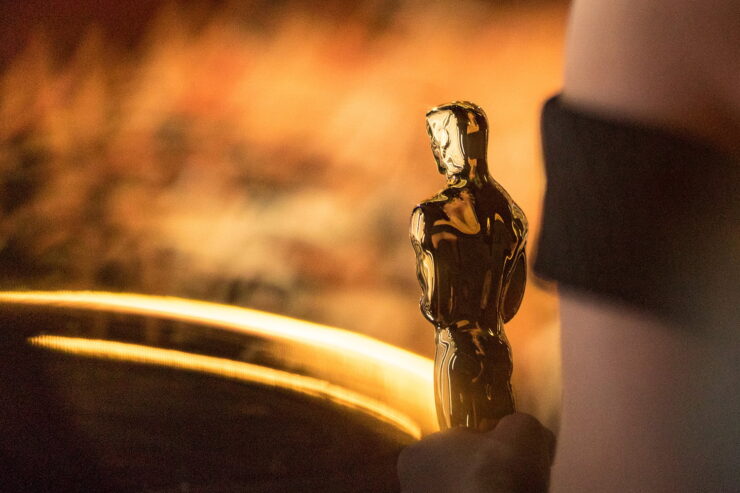 Film buff Eren Cervantes-Altamirano recommends six thought-provoking documentary films that you need to see. I love all sorts of films, but I especially like documentaries. They are a very effective way to get a message across in a short span of time. My favorite documentaries are those that touch on women’s lives, religion and political events. These … Read more 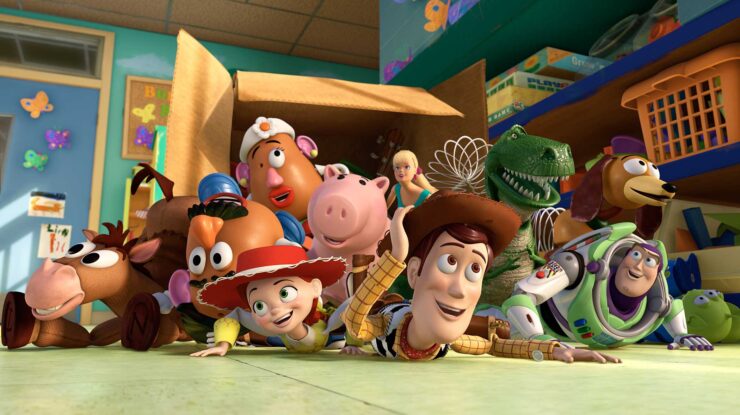 Films are loved on a global scale, but if you grew up in a Muslim household, it always had to be PG-13. Amal Awad gives her top six Muslim parent-friendly choices. I’m a self-confessed movie lover, so much so that I’m even learning how to write them. I put this down to one central but not entirely … Read more 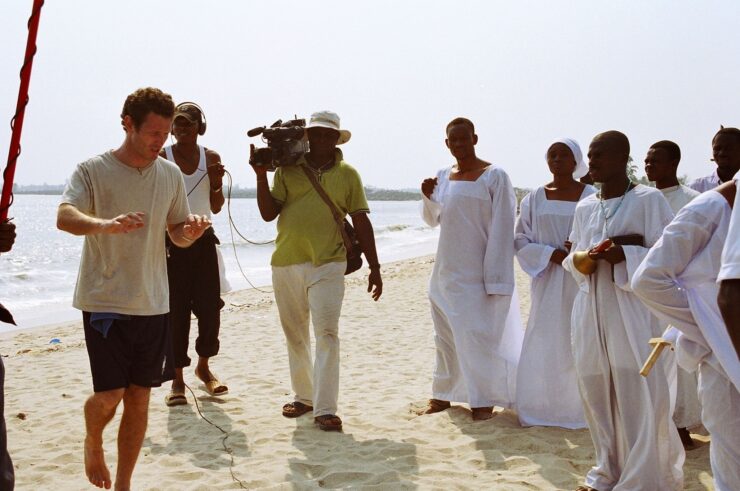 LAGOS, April 7, 2014 (AFP) – Nollywood directors and investors yesterday hailed the industry’s inclusion in Nigeria’s economic data for the first time, calling it a recognition of the sector’s growing power and influence. Africa’s most populous nation and leading oil producer became the continent’s largest economy on Sunday when the government announced the long-overdue … Read more