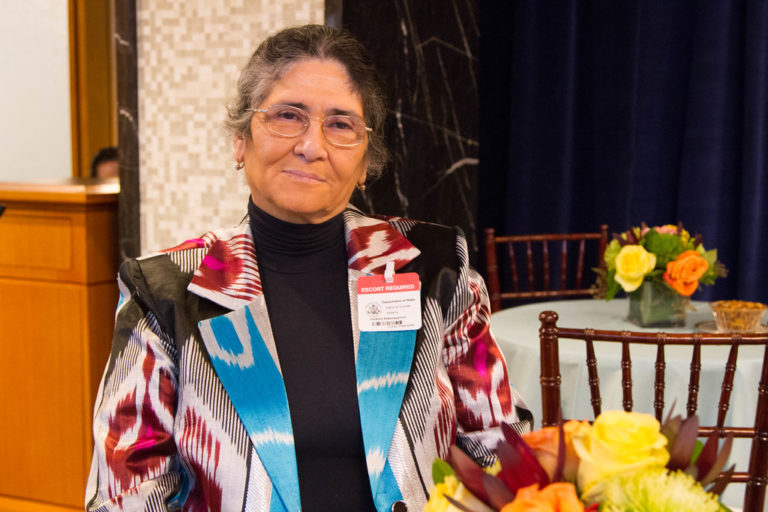 DUSHANBE, September 27, 2013. By Akbar BORISOV (AFP) – A woman is for the first time bidding for the presidency in Tajikistan after an opposition bloc including an Islamic party chose a respected female rights lawyer as its candidate in the majority Muslim country. A 65-year-old lawyer and rights activist who does not wear a headscarf, … Read more