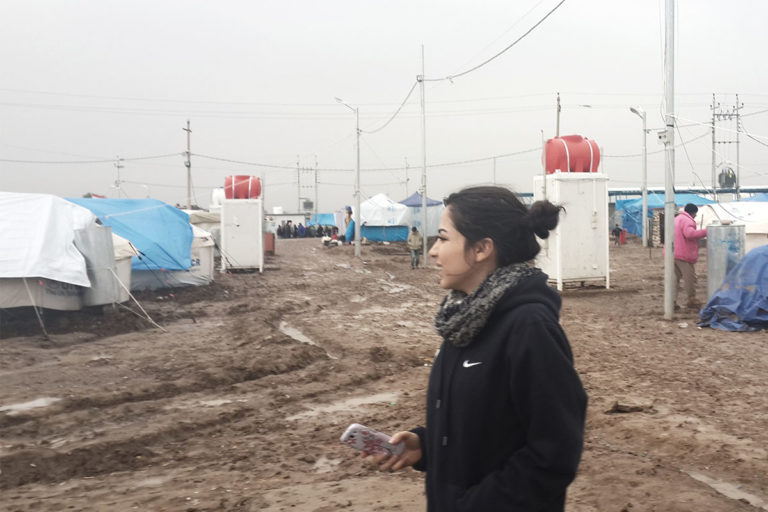 Many years after fleeing into exile, Sazan M Mandalawi returns to her homeland to help youth whose lives are on hold. I was born a refugee in Iranian Kurdistan. A year before my birth, Saddam Hussein launched a campaign of genocide against the Kurdish people; thousands in the Kurdish city of Halabja, Iraq were killed by a … Read more BEIRUT, April 27, 2014 (AFP) – Rebel mortar fire on government-held districts of the Syrian city of Aleppo killed at least 21 people and wounded 50 yesterday, a monitoring group said. “The fire targeted regime-held neighborhoods, including some in the Old City where the rebels are trying to advance,” the Britain-based Syrian Observatory for Human … Read more 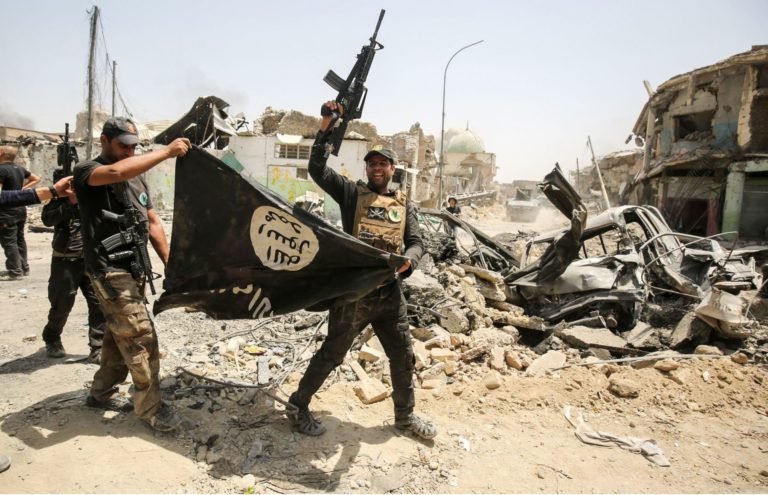 The extremist group that kills Muslims and non-Muslims alike is also driving countless of the faithful from our religion. By Omar Shahid. One of the signs of the end times, according to Islam, is the inversion of reality – in other words, things being upside-down. For Muslims, there is nothing that more obviously illustrates this than … Read more