What Are Some of The Customs And Traditions of Ramadan

Though most people think that Ramadan is all about fasting for a certain time, this isn’t true. In fact, it’s a month that completely celebrates culture, history, as well as faith. All over the world, Muslims mark this period with lively celebrations and family gatherings, all of which are closely connected to their religion and have been passed from one generation to the next.

1. They Begin With The Tradition of Moon Sighting 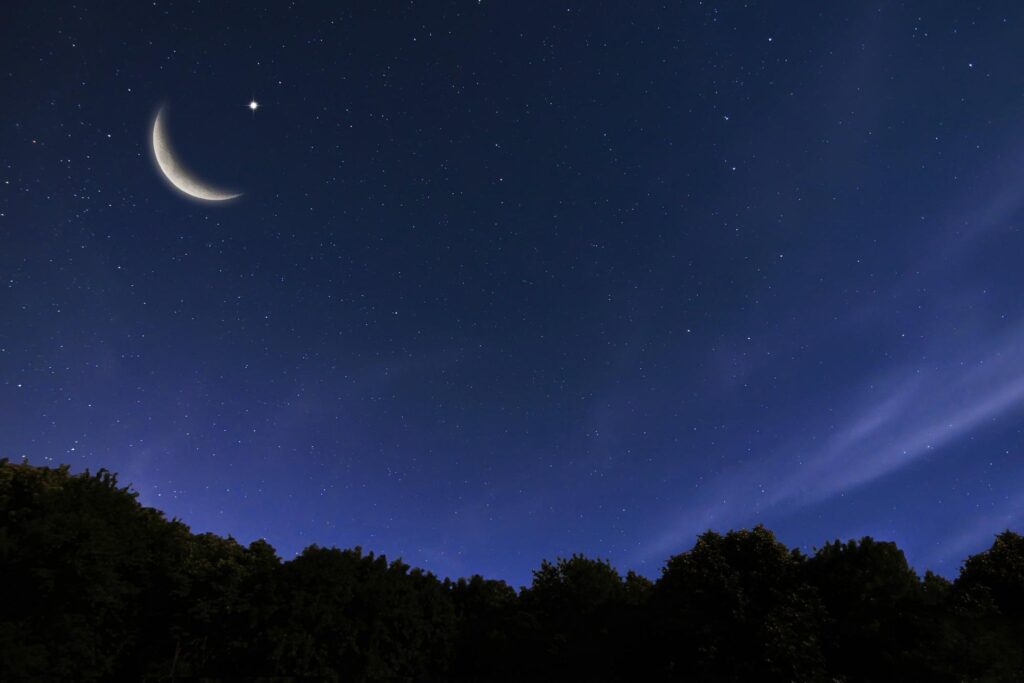 One of the first traditions that usually happen before fasting starts is moon sighting. It’s a tradition that millions of people from all over the world practice, and it’s done to determine and wait for the beginning of the month, meaning that people basically wait for the fasting to begin.

Now, some individuals prefer to observe the moon by using a telescope or binoculars, while other people don’t use these tools, mostly because they want to observe it with their naked eye. Depending on the country the observation is from, Ramadan will begin on different days.

If there is one thing that is considered to be the most important part of Ramadan, it’s praying. In fact, the entire holiday starts with people saying a specific prayer referred to as “Tarawih”, and it occurs on the eve of the fasting month. Additionally, throughout the holiday, Muslims most commonly participate in mosque gatherings where they pray with other members of their community.

Besides praying, this holiday is also a representation of a period of purification, as well as a spiritual discipline. Hence, reading and reciting Islam’s Holy Book, Quran, is done by millions of people worldwide. A lot of experts believe that the Holy Book was revealed to Muhammad, the Prophet during this particular month.

3. Breaking The Fasting is Seen All Over The World 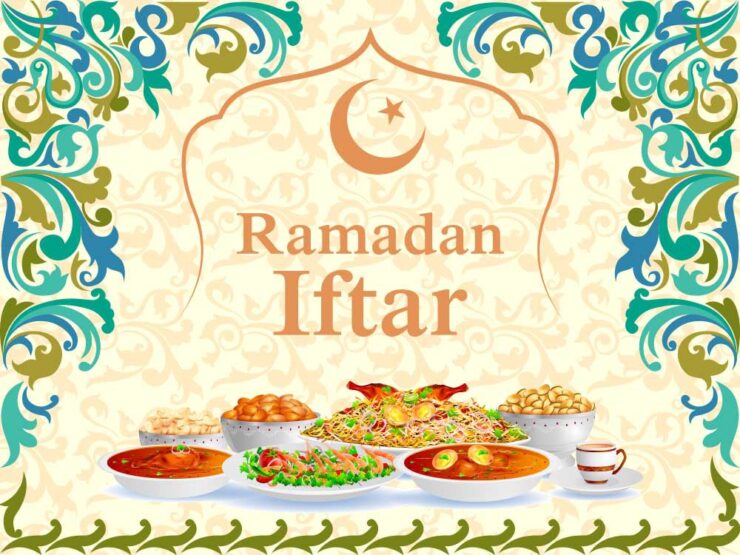 After a long – and probably extremely tiring and hungry – day without water or food, many people choose to break their fast with a single date. Why do they choose to consume a date? Well, it is believed that the Prophet Muhammad broke his fasting period with a single date. Individuals who opt for eating a date after a long day most commonly participate in a communal dinner, often called “Iftar”.

4. They Focus on Spreading Joy And Happiness

When the month begins, people most commonly greet each other with a particular expression during the first day – Ramadan Mubarak. This expression translates to “Blessed Ramadan”, which basically means that they’re wishing the friends, family, or acquaintances a “Happy Ramadan”.

5. They Strive to Be Better People 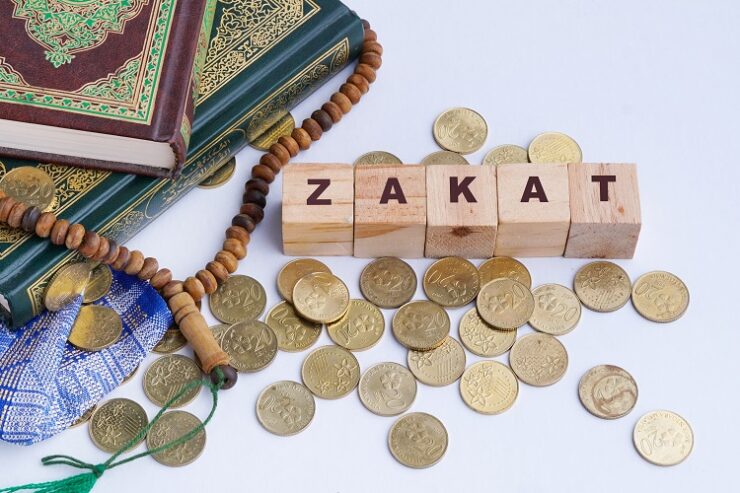 During this holiday, individuals entirely strive to be better people, which means that they refrain from certain vices including anger, gossip, greed, as well as lust. For families that are well-standing in society, there is a custom to donate 2.5 percent of their overall assets to people in need. This is something that is commonly referred to as “Zakat”.

6. They Set Up Gorgeous Lanterns

According to the experts from Zaimah.org, there is one particular custom that you should know about, the “Fanous” or the lanterns of Ramadan that are most commonly set up on the streets of Egypt. If you love legends, you should know that this one is quite interesting, especially since it tells a particular tale.

The tale goes that Egyptians welcomed the arrival of Caliph Moezz Eddin Allah to their capital during 969, by setting up and lighting thousands of lanterns all over the streets. This custom soon became a tradition and currently it’s a major part of various celebrations done all over the world.

7. Children Get Sweets And Treats! 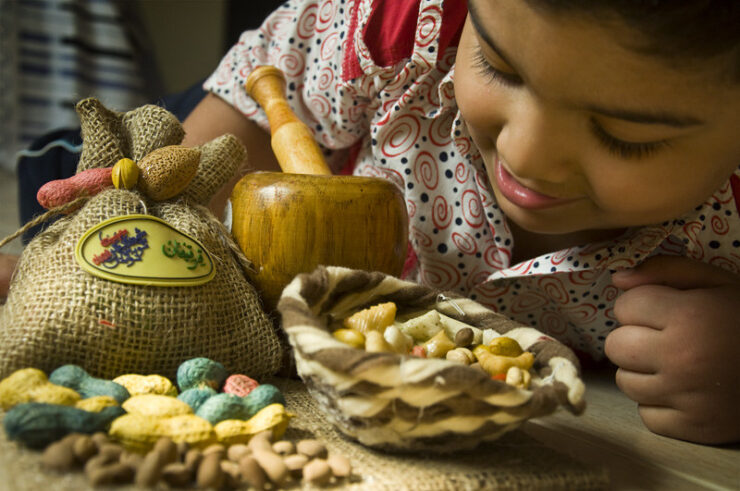 During the 14th day of the holiday, a celebration takes place called the “Garangao”. This is an extremely interesting custom, especially for the children and it serves as a way to reward their efforts for fasting through the holiday. Now, you should know, children most commonly don’t fast during the entire period, but they still try to as much as they can.

After families say their sunset prayers, kids get dressed up in different traditional clothes, they take a decorated bag with them, and then they walk around their communities while singing traditional songs, hitting stones together as they’re singing. In the past, they were given dates or rice, however, today, children most commonly receive treats, sweets, as well as nuts.

Why do they hit two stones together? Well, the name of the celebration is derived from the word “Gara” which is a word that describes the sound of different items knocking together. Hence, this is the exact reason why kids also take two stones with them and hit them as they’re walking.

8. The Celebration of Eid al-Fitr

This is an interesting tradition, especially since it basically the festival of breaking the fast. It marks the official end of this holiday. And, as you might have guessed, it involves people consuming and indulging themselves in different food and sweets, as well as offering gifts to their family members.

Additionally, practicing Muslims also celebrate the end of this period with large dinners and some amazing meals prepared for their family members and friends. This period is considered to be one of the happiest, mostly because people show generosity and love to one another. 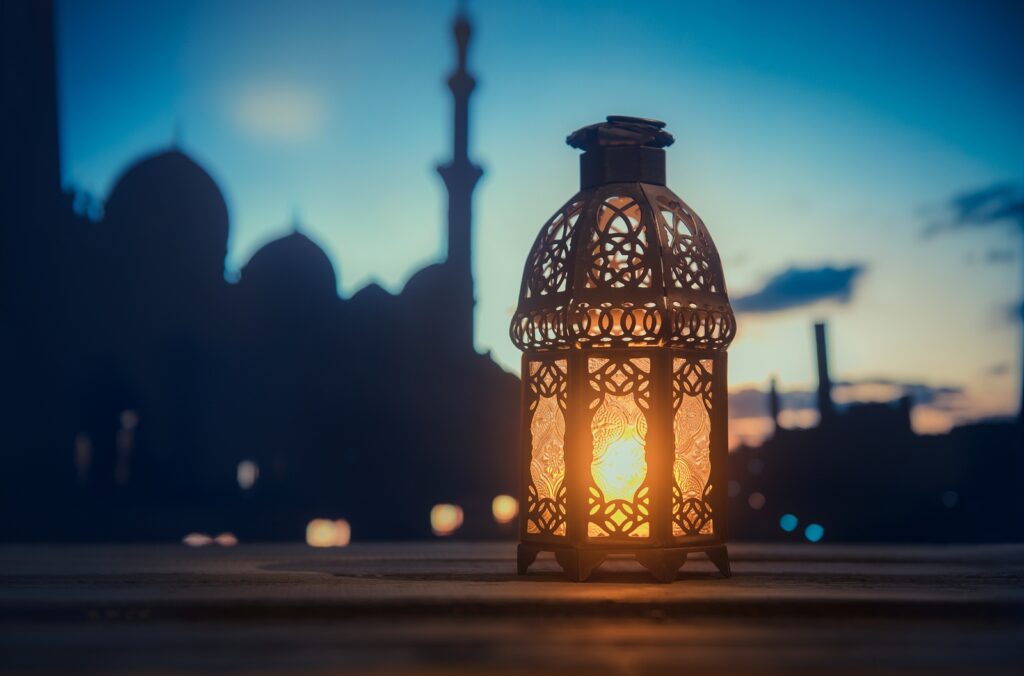 There is a wide range of customs and traditions during Ramadan, all of which are respected by practicing Muslims. From striving to be better people to giving some money to the individuals and families in need, it’s pretty safe to say that this period is all about helping other people and spreading joy around their communities.

So, now that you’re aware of all the customs and traditions this holiday entails, you might not want to lose any more time. Instead, you might want to do a little bit more digging on all the Ramadan customs that are practiced around the globe, mostly because each nation celebrates this holiday in a different way.