Whenever travel, sightseeing, and exotic cultures are the topic of conversation, people usually first think of places such as Maldives, Miami, Malta, Macau, and other commercial destinations. To some extent, this is perfectly normal. The aforementioned cities are advertised on every major TV channel and by some of the most powerful broadcasting networks.

However, if you are capable of thinking outside the box, and if you want to discover the real beauty, you will quickly realize that the most wonderful, affordable, and exotic places are rarely advertised at all. One such place is, without any doubt, the Islamic Republic of Iran. In this review, we present you some of the most attractive destinations in the ancient Persian land, together with an in-depth analysis of all the features that make them so special. So read on! 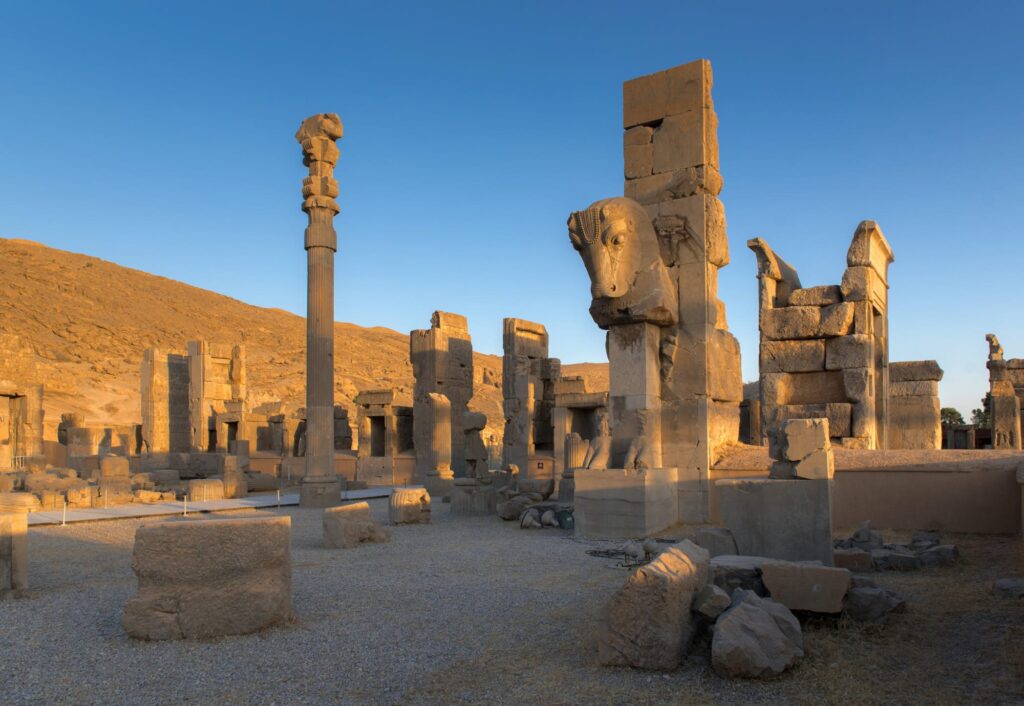 The ancient city of Persepolis was founded in the 6th century BC and it is one of the most important archaeological sights in the entire country. Once the capital of the powerful Achaemenid Empire, today is just a ruin. But, it is a precious ruin that attracts thousands of tourists from all parts of the world throughout the year. If you want to experience the atmosphere of the times that are far behind us, Persepolis is the best choice you can make. 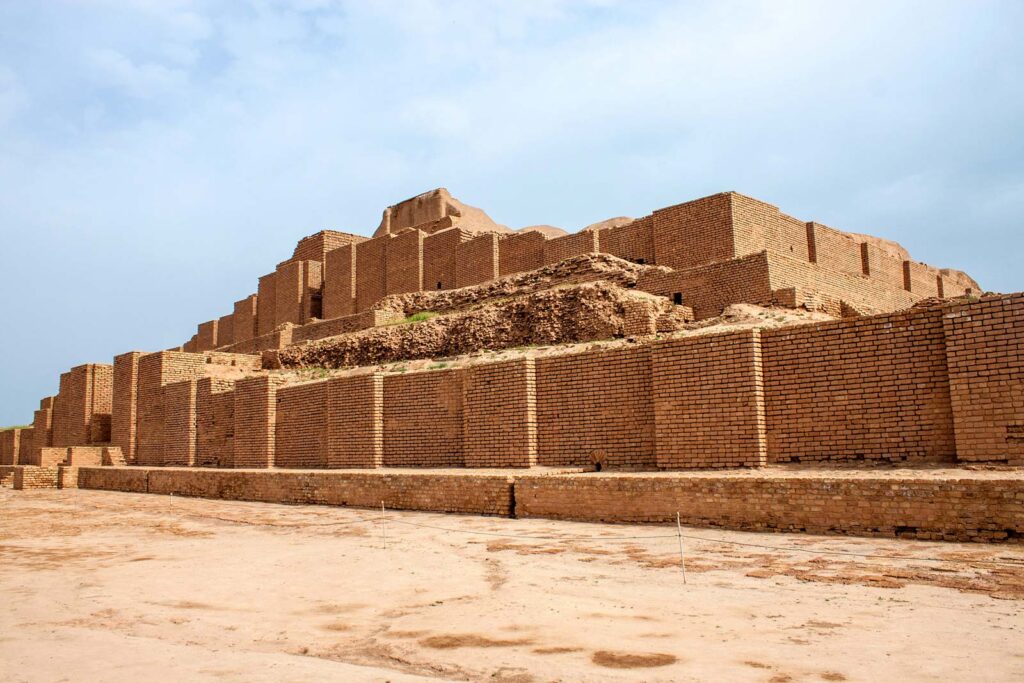 Another very important artifact of the past is located in the Khuzestan province, in the western part of Iran. Built by king Untash Napirisha, the Chonga Zanibil is one of the best-preserved ziggurats in the country. It is also one of the few that are located outside Mesopotamia. This unique complex, surrounded by three concentric walls is very well known among scientists, archaeologists, and other researchers. 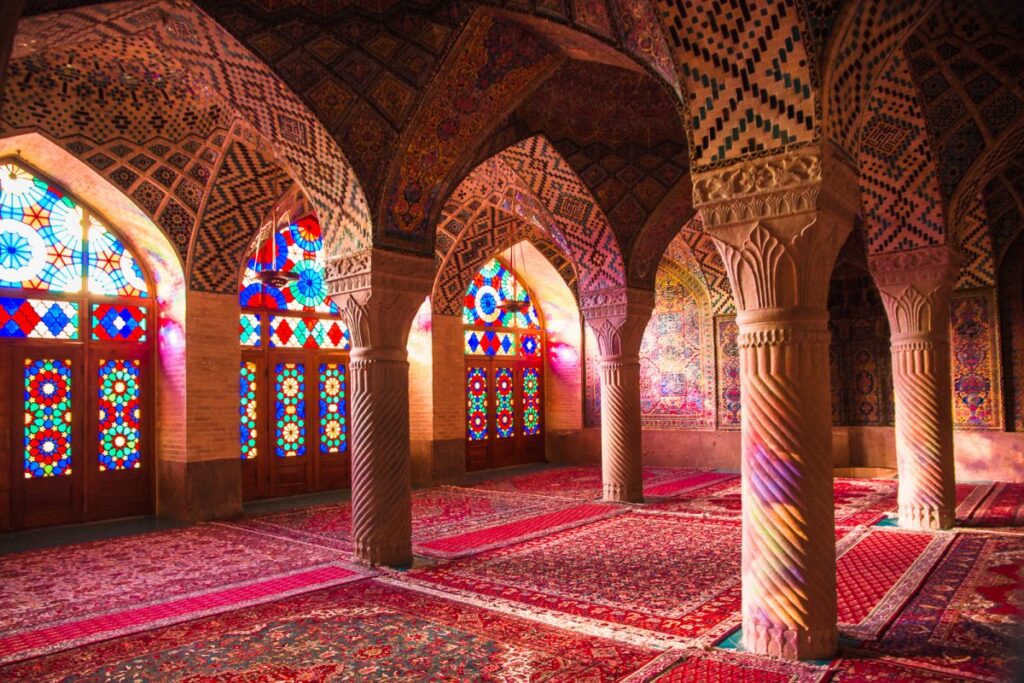 In the heart of the city of Shiraz, in the south of Iran, you can find the famous Nasir Al-Molk Mosque. Ever since it was completed in 1888, this mosque stands as one of the most beautiful religious objects both in Iran and in the entire world. Its facade is covered with extensive colored glass, and due to the usage of pink-colored bricks and tiles many believers referrer to it as the “Pink Mosque”. 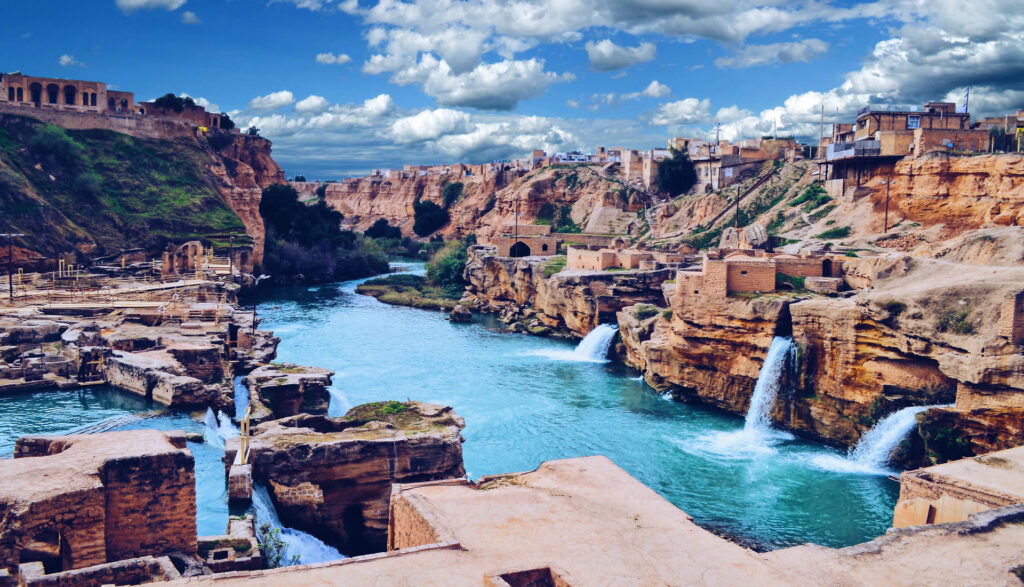 If you are into ancient engineering, you simply have to visit the famous Shushtar Historical Hydraulic System. This unique and complex system of dams, bridges, and canals that work together as a hydraulic system is a part of UNESCO’s World Heritage protection program since 2009. Seeing water mills and dams that are about 1700 years old will give a great perspective on how capable were the ancient builders.

5. The City Of Isfahan 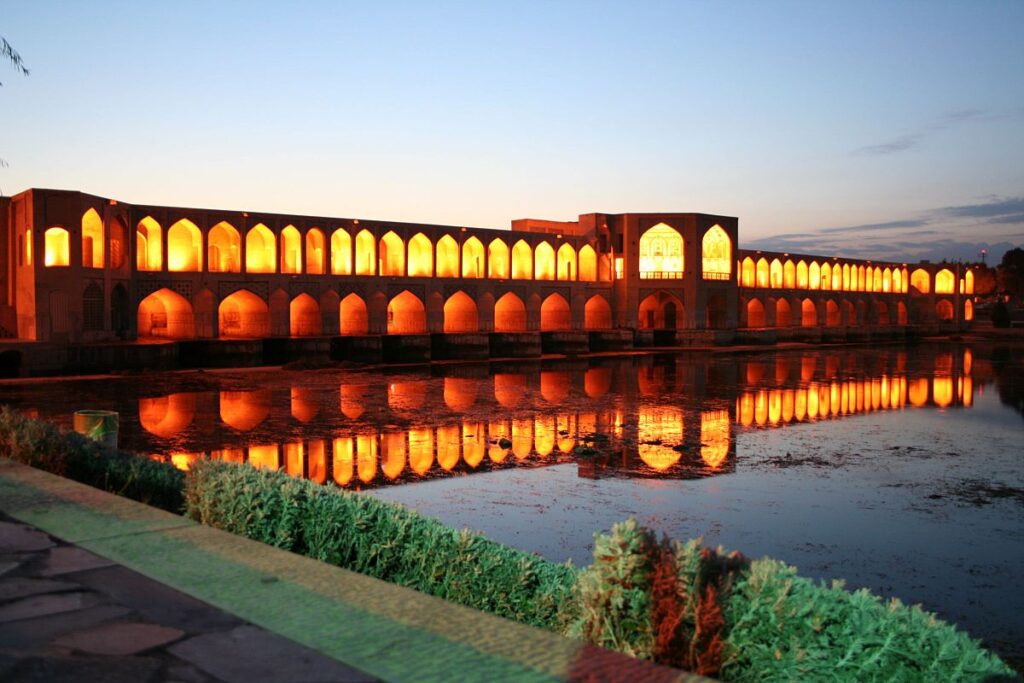 Located in the central part of the country, Isfahan is one of the most attractive urban areas in Iran. The city has a population of approximately 4 million and is globally famous for its uniquely preserved architecture. Nine amazing bridges, the famous Imam mosque, and the wonderful Chehel Sotun Palace are only some of the places every visitor should see in this city. According to fashion industry experts, Isfahan is also home to some of the prettiest women in the region. Even though they are not globally famous, many of them are pretty successful in the fashion business and belong to prominent modeling agencies such as MMG Models (check mmgmodels.com), X-Factor, and others. 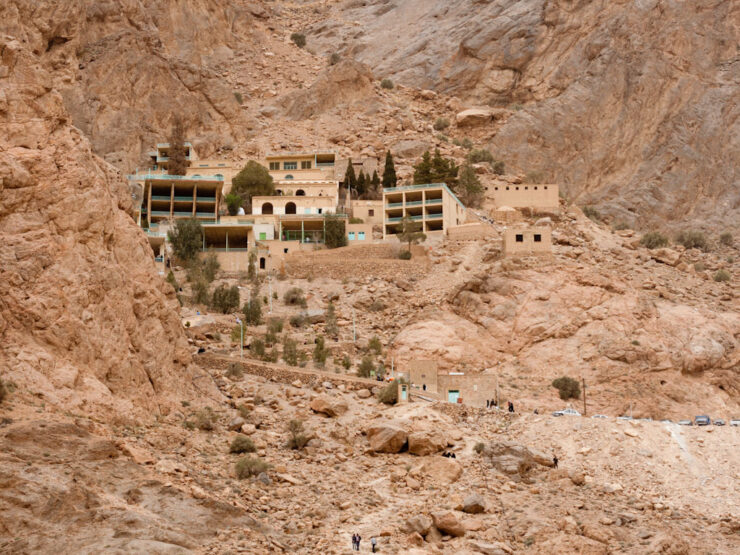 In the Rabatat rural district, in the Ardaqan county, you will find the famous Zoroastrian temple called Chak Chak. If you want to learn more about one of the oldest active religious groups on earth, this unique place will help you to do so. Carved into a mountain, the temple is home to the famous every dripping, holly spring. According to the legend, the drops are tears of the last pre-Islamic Persian ruler’s daughter Nikbanou. 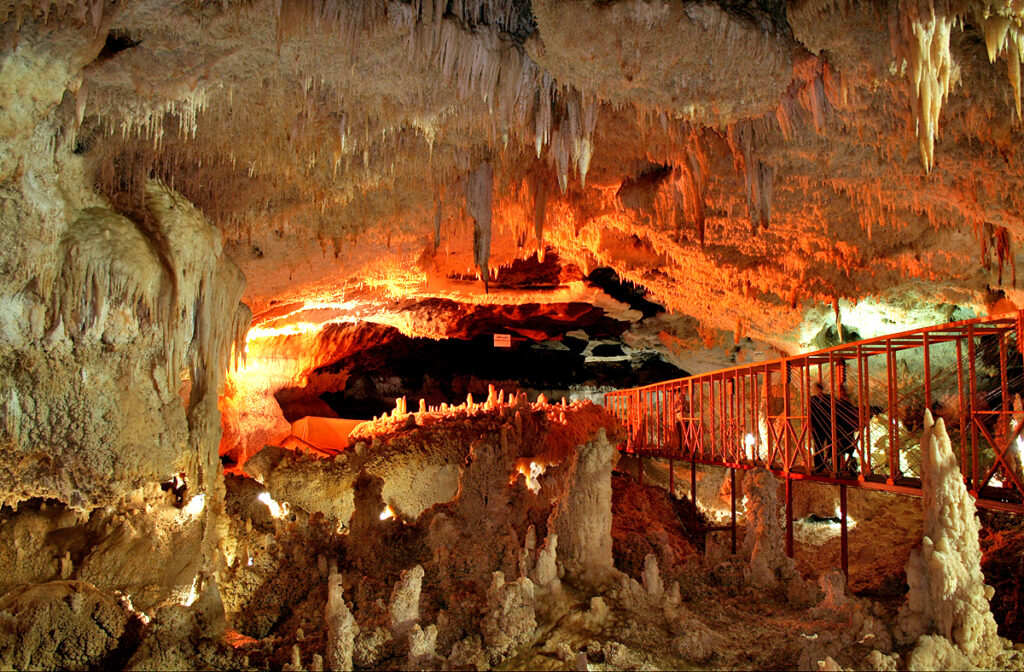 Katale Khor is one of the most beautiful caves in the entire region, and it is located in Zanjan province about 100km from Zanjan city. According to archaeologists, this unique underground structure dates back to the Jurassic period. And, believe it or not, the cave is still not completely explored, and scientists still have some pretty interesting theories about where it leads.

8. The Tomb of Hafez 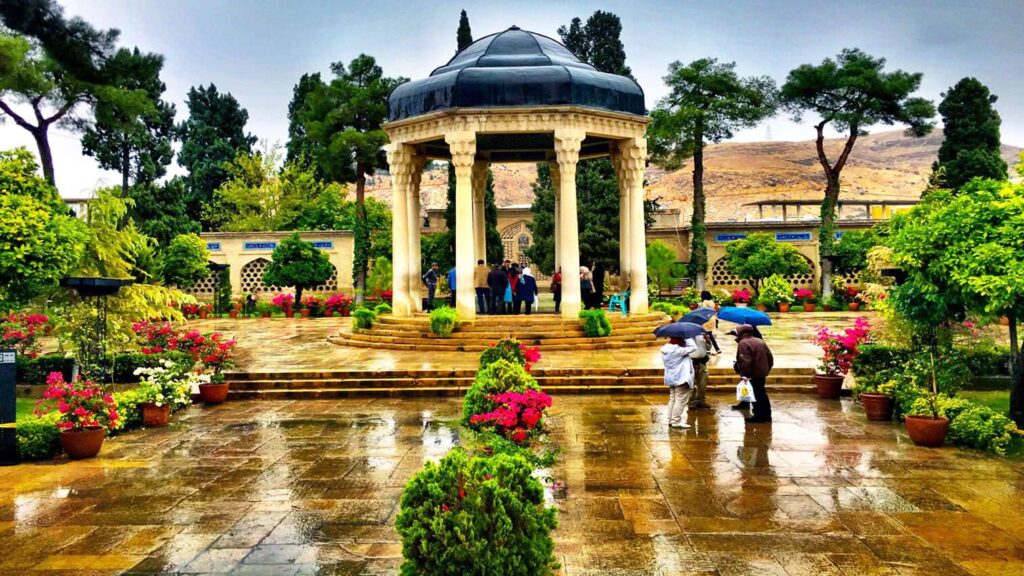 The Hafezieh, or the Tomb of Hafez, is a beautiful memorial center in Shiraz, dedicated to one of the most famous Persian poets of all time, Muhammad Hafez. The poet lived and died in the 14th century, and the first memorial was built back in 1492. The modern, renovated version is, of course, much bigger and surrounded by a bigger garden. Almost every grown Iranian is capable of reciting at least a few verses of their beloved poet. 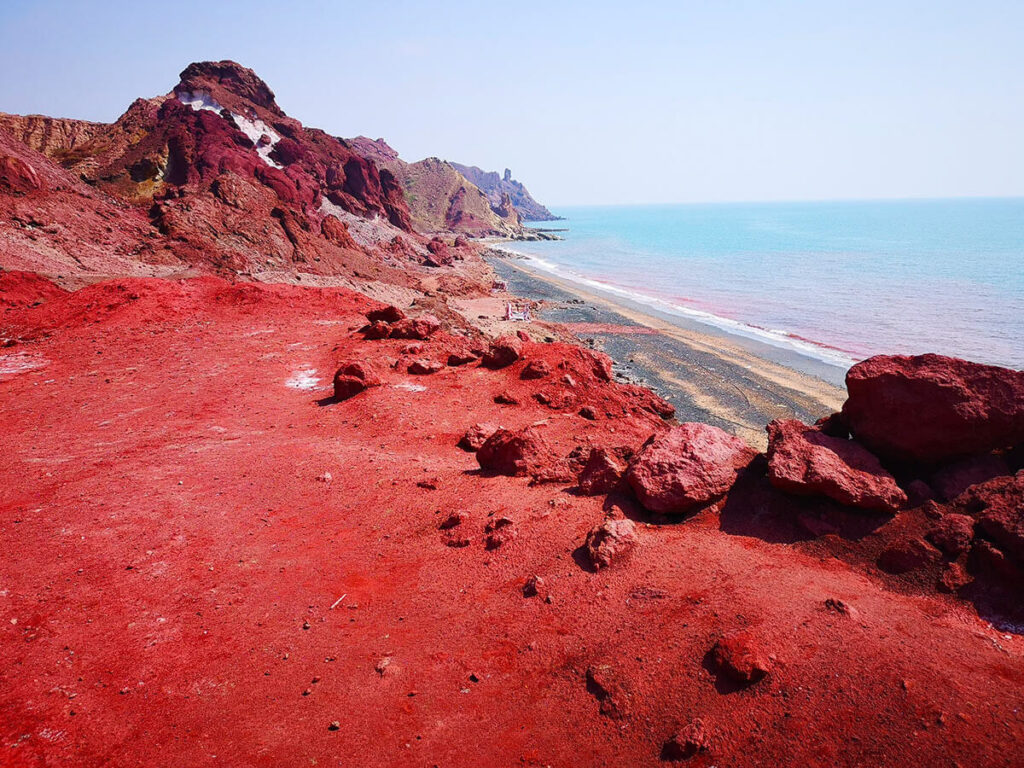 Even though it is just a tiny island in the Persian Gulf, Hormuz is widely known among Iranians. The soil on this island contains a lot of ferric oxides, which, when combined with clay and sand, can produce some of the strangest colors you have ever seen. From distance, depending on where you are looking from, the island might appear to be red, blue, or even green. Hormuz is extremely popular among artists who often go there to experiment with natural colors and pigments. The Dasht-e Lut, or the Lut Desert, is located in the south-eastern part of Iran, and it is one of the hottest and driest places on earth. During summertime, the temperatures on the surface of the sand can go above 70 degrees Celsius, making life in this region impossible for the great majority of known species. And, even though it is not a good place to live, this unique landscape will leave a strong impression on you. 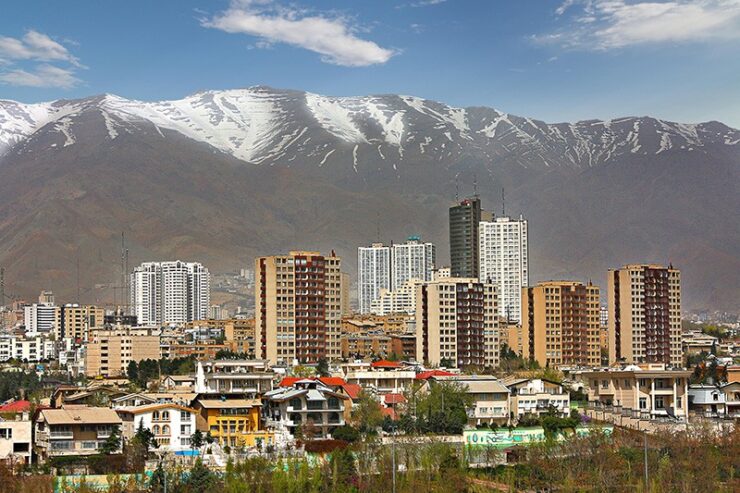 The city of Tehran is, without any doubt, its country’s most precious pearl. With a population of more than 8 million, it is one of the developed urban areas in the entire region. Home to numerous mosques, medieval castles, archaeological sites, and government buildings, Tehran is capable of impressing even the most demanding among tourists. Its architecture will blow you away, and its size might exhaust you like no other city did. However, the tasty food from its countless street markets will give you the strength to continue.

What Are Some of The Customs And Traditions of Ramadan

What Makes Arabic and Middle Eastern Jewelry So Unique

4 Best Camping Locations In Turkey For 2021

Different Types Of Skin And How To Maintain...