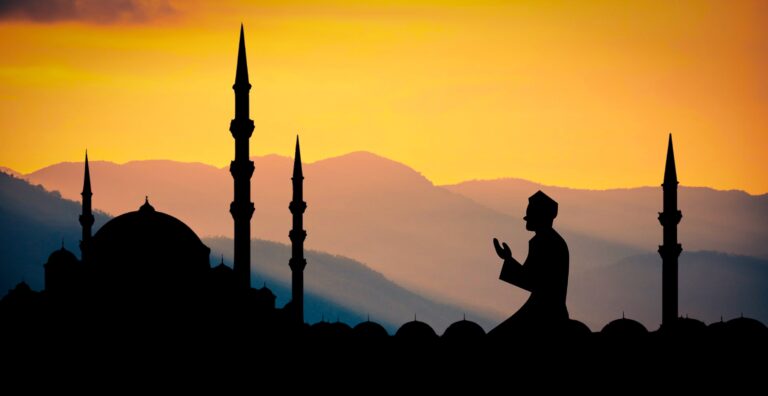 Though most people think that Ramadan is all about fasting for a certain time, this isn’t true. In fact, it’s a month that completely celebrates culture, history, as well as faith. All over the world, Muslims mark this period with lively celebrations and family gatherings, all of which are closely connected to their religion and … Read more 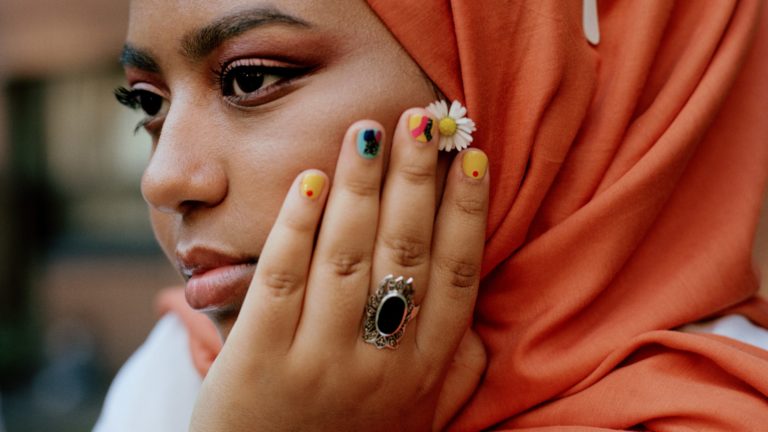 When we talk about health, we talk about it in a general sense, but there are some differences between health among women and men. Women’s health typically refers to the health of women, which is different from men’s health in so many unique ways. A state of complete physical, mental, and social well-being and not … Read more 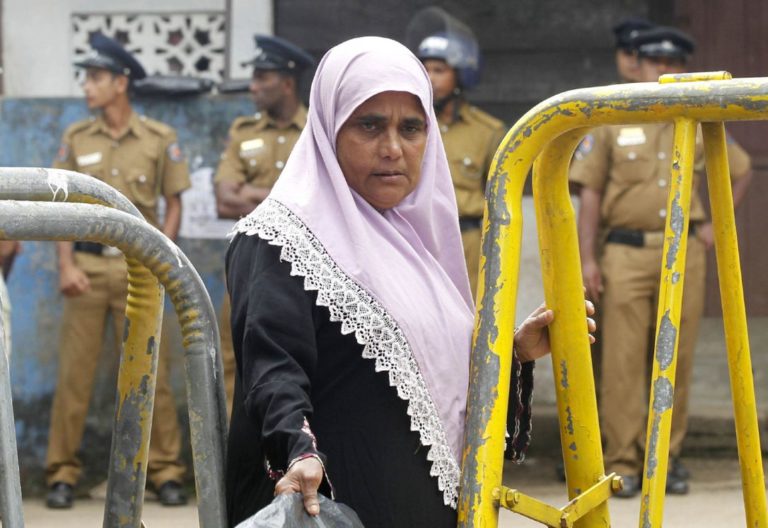 Anti-Muslim violence in southern Sri Lanka by hardline Sinhala-Buddhist nationalists threatens to be an eerie echo of anti-Tamil violence 30 years ago. By Abdul-Halik Azeez. “They came after curfew was imposed,” says Sharmila, sitting by the entrance of her destroyed house. “We thought we were safe in our houses, so we locked ourselves in, but … Read more 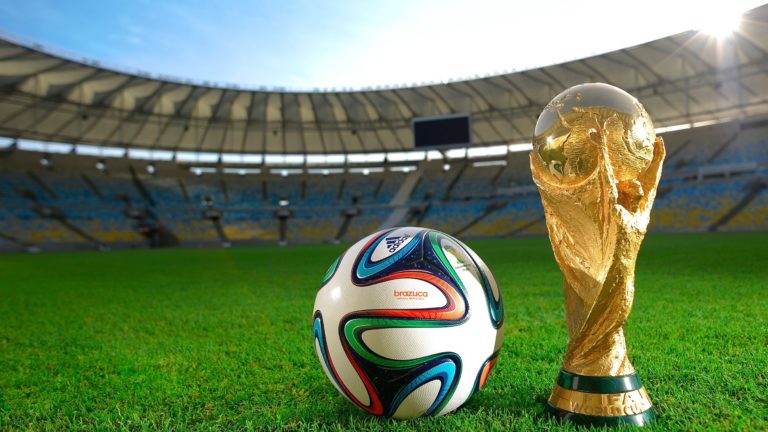 This year’s World Cup tournament will coincide with Ramadan – how will Muslim players handle it? By Beta Nisa. With Ramadan fast approaching, Muslims all over the world are preparing themselves – including Muslim football players who are competing in the 2014 FIFA World Cup. For that reason most football lineup optimizers – as shown here … Read more 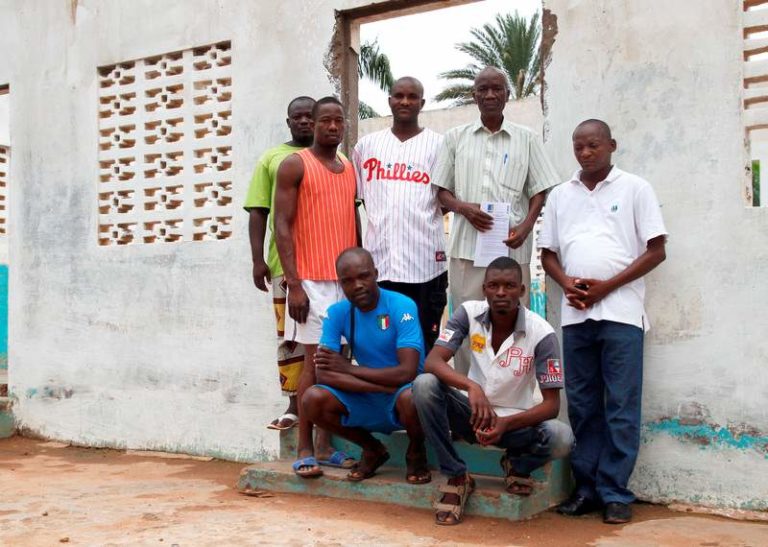 Christians and Muslims are joining forces to rebuild a mosque in Bangui, where Muslims had previously been persecuted. The mosque held a ceremony ahead of Ramadan, attended by both religious groups, as well as representatives from the French embassy. Translation below. Tidjani, Muslim (man, Sango, 14 sec): “I’m asking all Muslims of Lakouanga that at … Read more