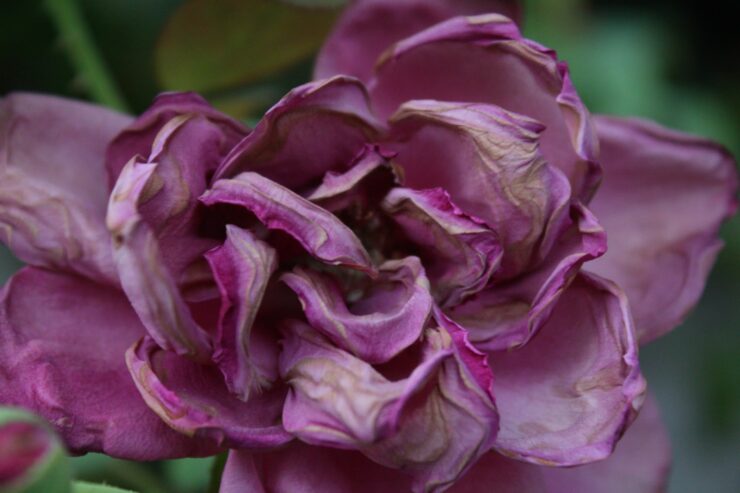 When someone near and dear to us has left this world to meet The Creator, the only thing that we can give to him or her as a token of our love is our supplications. This is especially true if the deceased is one of our parents, as the Prophet (peace be upon him) reportedly mentioned in the following hadith: “When a man dies, all his good deeds cease except for three: a continuous act of charity (which the deceased did in his lifetime), beneficial knowledge (which the deceased left behind) and a righteous son (children) who prays for him.”[i]

There are a number of opinions with regards to the supplications that one could recite for a deceased person. For example, some scholars claim that reciting chapters Al-Fatiha (1:1-7), Yasin (36:1-83) or any other chapters from the Qur’an on behalf of someone who has passed away is bid’ah, or an (undesirable) invention. This argument is usually backed up with the following verse: “And that there is not for man except that [good] for which he strives” (53:39), implying that the deceased will only benefit from their own deeds, and not of others.

But many hadith support the opposing argument, suggesting that the ‘donation’ of a recitation of the Qur’an, as well as other good deeds, to the deceased is allowable.[ii] Dr Maghfur Usman, former dean of the faculty of Islamic Studies at the University of Brunei Darussalam, sees the reading of Al-Fatiha for a dead person as a sunnah hasanah, or a good practice. 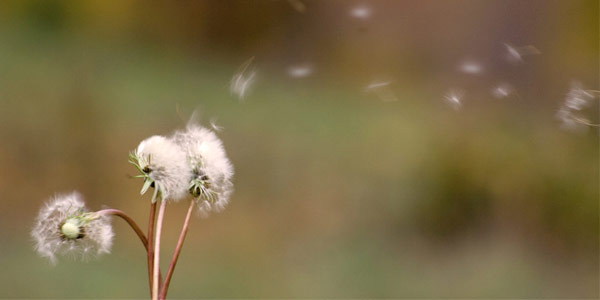 “I disagree with the opinion that says the reading of Al-Fatiha for the deceased is bid’ah,” he said. He cited a verse from the Qur’an which enjoins believers to pray for their deceased brethren, which he recommends as a supplication for our deceased kin:

“And [there is a share for] those who came after them, saying, ‘Our Lord, forgive us and our brothers who preceded us in faith and put not in our hearts [any] resentment toward those who have believed. Our Lord, indeed You are Kind and Merciful.’” (59:10)

As there is some basis to the belief that the gift of a good deed will reach the deceased, let us always remember anyway our relatives who have gone before us in our daily prayers and deeds. May God light their graves and ease their way to the afterlife.