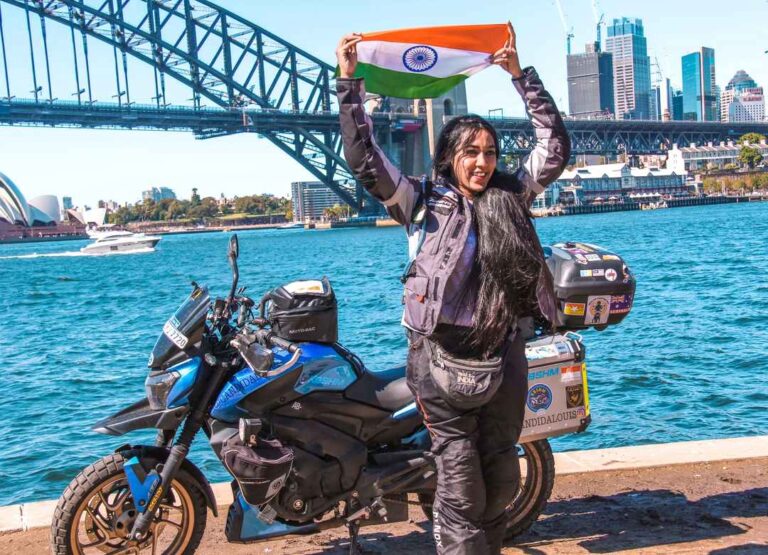 This country is one of the most popular for immigration because it has a high standard, great wages, healthcare, education, infrastructure, and many other things. Therefore, it is not a surprise that we can find so many different nationalities and religions there.

Younger generations are especially interested to start living in Australia, where they can enjoy in better development of their careers and improve their knowledge even more. If you are an Indian who recently started living there, and you want to send gifts to your mother and other members of your family in India, the best option is Giftstoindia24x7. Click here to send gifts to India from Australia.

The most common religion in Australia is Christianity, while only around 3% of the population are Muslim.

Many Muslim people interested in traveling or living in Australia are interested to find out more about the situation with the public acceptance of their religion there. We are going to analyze that topic more in this article.

While this country is known for accepting all people, there could always be individuals who could use some stereotypes to insult other nations and religions. First of all, as an Indian Muslim, you should not get insulted if someone thinks that you are from the middle east because many people think that all Indian people are Hinduists. The great thing is that Australia praises diversity. Therefore, there is a small chance that you will meet someone who might want to use some of his misconceptions about your religion as a way to provoke you.

The main problem is that people who don’t know so much about your nationality or religion could use some stereotypes to express their negative feelings and fear. Some of them might think that your religion is too aggressive, but the media is responsible for that. Therefore, never take it personally and stay open-minded.

Muslim Population in the Country

One of the great advantages is that you can find many restaurants with specialties from Indian cuisine, along with other Muslim nations. This country is very popular for tourists from India, Indonesia, Pakistan, and other Asian countries, which means that you will meet a lot of people of your religion. Moreover, you don’t need to worry about sacred ceremonies as well since there are many mosques available all over the country.

Another great thing is that you can find many restaurants especially for Muslim people, where you don’t need to worry about the selection of food. Also, these places don’t serve any alcohol. It depends on the population of people in some areas when it comes to the selection of these restaurants. On the other hand, other nations and religions are all mixed up here.

All people are accepted for who they are, and no one tolerates any form of extremism or any expression of hate towards any group of people. Australia, along with New Zealand and Canada represents the most progressive place when it comes to diversity and multiculturalism.

For many Muslims, this is the most important question when they are planning to move to another country. Unfortunately, there were many conflicts between different nations and religions in the past, which are still present in some places. Therefore, some people are afraid when they have to visit a country where some other religion is dominant. Also, some recent incidents in Australia and New Zealand lead people into thinking that they are not welcome there.

You have to be aware that those are only individuals, and that this country can guarantee you to be safe. The main issue is that there are some movements where people are expressing anti-Islam behavior. However, those are only local small groups of people, and we hope that these parties will disappear soon. The main policy of this country is to welcome and respect all nationalities and religions. Therefore, it is one of the best places where you can move today.

On the other side, there are some more serious problems related to anti-Islam. The main reason is that there were some terrorist attacks recently, and people link them with Islamic terrorist groups. Also, the war in the middle east is causing an increase of immigrants in this country, and some local people are not pleased with that. Still, lack of knowledge, acceptance, and fear of the unknown is the main reason for conflicts related to diversity.

When we look from an aspect of the whole country, Islam is completely accepted, and there is no reason to fear. You can get a job in any position, get your children to public schools without fear that someone might express any hate towards them.

Also, there are some stores especially for Islam and Indian culture, along with fast-food restaurants, bars, and more.

Unfortunately, xenophobia is still present in many countries, but as we already mentioned, lack of knowledge and fear are the main reasons for that. Looking from the wide-angle, you are completely safe and free to express your nationality and beliefs here.

Even if you get in a situation where someone might express negative emotions towards you only because you have a different religion, you should ignore that and avoid any conflict. We are sure that open-minded people represent the biggest part of the population in this country.

Even though this country represents one of the most progressive societies in the world, there is still a chance that you could face some sort of xenophobia. Unfortunately, there are some small groups of people who are promoting anti-Islam, but the government guarantees that everyone can be safe. Also, you should know that those are only minor and irrelevant groups, and it seems that they don’t have a tendentious to grow. Most people will gladly accept anyone from different nations from all over the world.