Although a lot of individuals know and recognize the painting “The Great Wave of Kanagawa”, there might be some that are not familiar with the creator of this painting – Katsushika Hokusai. During his career in art and his lifetime, this eccentric artist managed to produce over 30.000 artworks, however, his most famous one “The Great Wave” was not introduced to the public until 60 years after the beginning of his career.

When he was starting out his career, the Japanese government was extremely strict on two things. Firstly, they prevented foreign people and their own people from freely entering and exiting the country, and secondly, they were incredibly strict on the export and import of various products. But, during the 1850s, the Japanese government finally decided to open up their borders, and that is when Europe and the rest of the world embraced the Japanese art – especially Hokusai’s art. So, who was this master of arts?

Who Was Katsushika Hokusai? 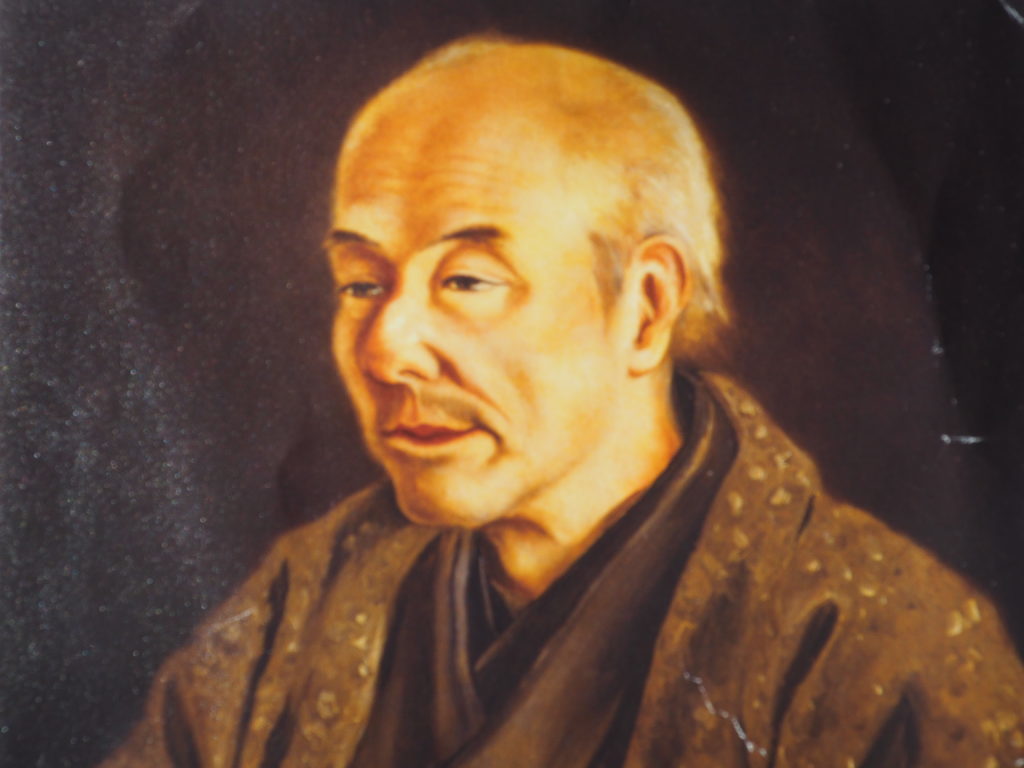 The exact date of Katsushika’s birth is not known, however, there are people (including Katsushika), who believe that he was born on October 30th, 1760. This Japanese painter used over 30 different names during his life and although this was a common practice among Japanese artists, he used to change his name every few years which takes the name tradition to an entirely different level. However, he was and still is best known as Katsushika Hokusai, the name which he used for 50 years.

Other than him changing names often, he also loved to move from place to place – and during his life, he has moved for 93 times! Now, you might be wondering why did he move so much? Well, according to some sources, he hated cleaning up after himself, hence, he would let the dirt and other things to build-up, and then he would simply leave that place and look for a new one. 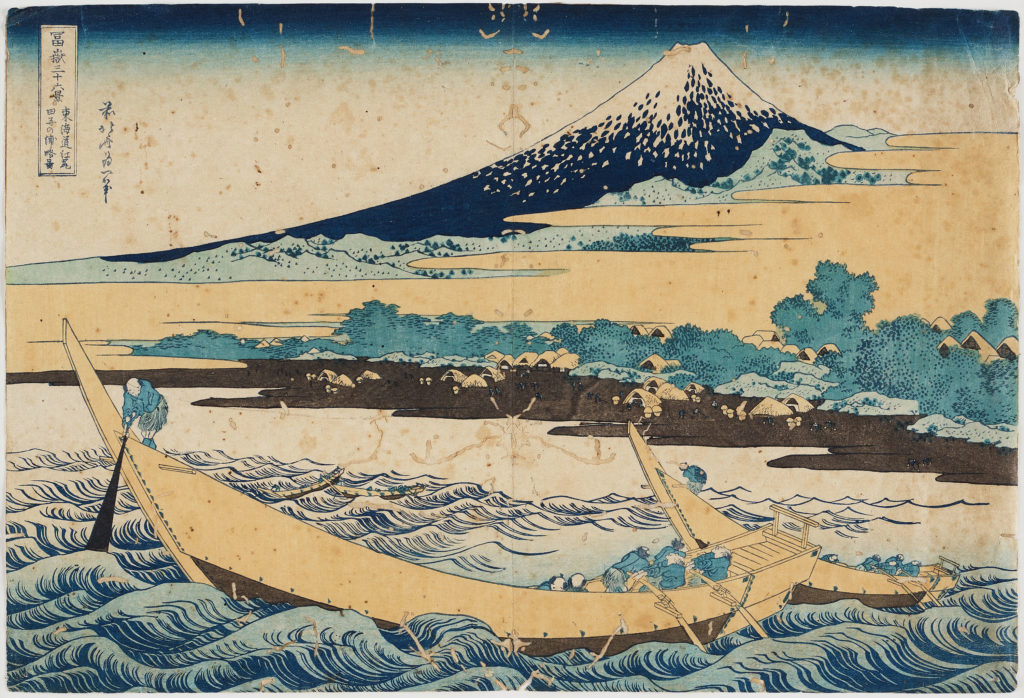 When he was a teenager, he decided to become a woodblock carver’s apprentice and this is where he started gaining the knowledge and skills that would lead him to create some of his most notable pieces of art. And, when he was 19, he joined a ukiyo-e art studio which was led by Katsukawa Shunsho, and you could say that this was the beginning of his 70-year career.

According to the website Meisterdrucke.com, he was one of the best diorama designers which were made into toys for kids. He has also created a few board games which all featured some form of small landscape designs. He also created a series of images for budding artists and they were able to copy the picture to gain more skills and painting experience. Later on, the works were gathered and made into one of the best-selling books of all time. The book was called “Hokusai Manga”, and it is believed that the book features some of the earliest forms of Manga art.

Later on, he managed to create some of the most important and recognizable works of art, including the previously mentioned The Great Wave of Kanagawa, as well as The Dream of the Fisherman’s Wife, Shichiri Beach in Sagami Province, Morning Glories and Tree Frog from the Series called Large Flowers, and many others.

From an apprentice in a woodblock carver’s apprentice to one of the most recognizable artists in the world, Katsushika Hokusai influenced various artists, as well as culture – and his art still manages to inspire artists all around the world.

The 6 Secrets to Keeping Your Hair