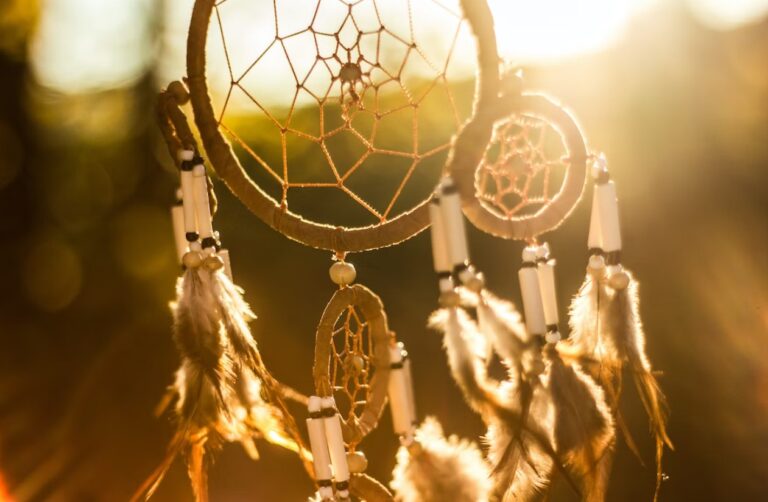 Dreams are the territory of riddles and interpretations. Researchers are still unsure what happens in our brains during sleep, why we have dreams, and what they mean. At the same time, it gives space to experiment with deciphering night visions using different approaches. Since dreams tell us more about ourselves, we have prepared the most popular clues to interpret frequent dreams that can help you study your dreams.

People have been interested in dreams since ancient times. One of the most famous prophetic dreams is the biblical story of how Joseph interpreted the vision of the Egyptian pharaoh about cows and ears of corn, which foreshadowed famine. Since that time, dream interpreters have begun to appear, and dreams have been considered an effective way to look into the future.

Among the most popular dream dictionaries are Miller’s, Freud’s, and Vanga’s dream books. Modern dream interpretations are collected on InsideMyDream. Here you might discover the meaning of your dreams and find your genuine way to a better life.

What to Pay Attention to When Deciphering a Dream?

Usually, after waking up, we remember only what impressed us the most. However, other components of night vision are also crucial for a complete interpretation:

Remember the entire plot of the dream because it can hide additional symbols that need to be deciphered. You have a dream closer to waking up; the events reflect the issues of your real life more precisely, so it’s worth thinking about them.

As in the real world, colors in a dream might be an impetus for creating associations. Bright or dull colors might create a mood and add completeness to your dream interpretation.

During your dream, you can see various characters and objects that might embody your alter ego, demonstrating your feminine and masculine nature. The dream heroes can have character traits that you would like to have or, on the contrary, did not know that you had them.

When interpreting a dream, remember whether your dream was light or dark and where the action took place. For example, water symbolizes emotions, earth—money and wealth, and air—the power of the mind.

Animals in a dream might personify a situation or a personality. For instance, an angry bear might be your acquaintance that you should beware of in real life.

It is known that people living in different parts of the planet can have the same dreams regardless of their social status, gender, religion, and other factors. Let’s consider what these dreams are and provide their most popular interpretations.

This is one of the most common dreams in the world. It is associated with freedom, which most people strive for, and it is an auspicious sign. It is believed that such dreams portend a desire to be free from conventions and obligations, a thirst for growth, and the realization of ambitions. From a physiological point of view, flying in a dream can be caused by an influx of oxygen during a change in an uncomfortable position.

Falling is often inseparable from a feeling of wild terror. Such a dream might tell of our fears, like fears of losing control over our life, someone’s love, etc. To cease having such dreams, psychologists advise you to stop cornering yourself and let go of the situation. At the same time, a dream about falling can be caused by muscle relaxation during sleep.

According to psychologists, it embodies our feelings. Confident swimming that brings pleasure and calm, clear water around you might predict pleasant emotions. On the contrary, a dirty or stormy pond might symbolize negative experiences.

Such a dream might signify the desire to escape from internal conflicts. Fears, complexes, or certain psycho-traumatic situations might be hidden in the image of the persecutor. The sleeper’s anxiety during the persecution might also be felt after waking up. To get rid of such intrusive dreams, you should contact a specialist who will help you understand yourself.

A dream in which a person sees themselves naked in a dream, especially in public places, generally does not have a sexual basis. According to psychiatrists, it might tell about a person’s vulnerability and fears. For example, a sleeper might be afraid to show their true self. Dream books associate this concept with diseases and scandals.

Such a dream might mean actual pregnancy since the body can signal its condition through a dream. However, it also has other interpretations. On the one hand, pregnancy might indicate development, a new project, etc. On the other hand, it might mean a burden.

Tooth loss is almost the most common dream. Due to the association of teeth with health and power, such a night vision might signify a loss of self-confidence, a feeling of powerlessness, or a future illness. At the same time, such an unattractive dream might encourage and predict life changes.

8. Death and the dead

A disturbing, at first glance, dream about your death might mean new beginnings in your life. Someone else’s death might indicate hostility towards you. If the dead come to you in a dream, it might mean just mourning for passed away loved ones. Mystics consider such a night vision as a warning of danger, illness, or death. A deceased person in a dream might also symbolize that you worry too much about the past.

This is a powerful image that can be interpreted in different ways. First, a snake is associated with sex. According to Freud, this image is a symbol of genital worship. In addition, a snake coiling around you might symbolize the manifestation of your spiritual strength. Finally, if a snake tries to attack you, it might mean malice, envy, or a threat.

Dreams As Means to a Better Life

Dreaming is one of the most mysterious phenomena. Sometimes, we want to take them under our control, get rid of unpleasant visions, or use subconscious signs to improve our lives.

Dreams might come in handy to get to know yourself better. To avoid harm when interpreting a dream, you should be careful and first focus not only on popular interpretations but on your feelings.