The concept of dating among Muslims is often in contention, but Maryam Yusof finds a phenomenon among pious young Muslims in Singapore called ‘halal dating’.

I have a confession to make: I am a huge romantic comedy junkie. Having watched almost every Hollywood romantic comedy produced after 1995, a huge part of me used to wish that my life would somehow pan out the same way as these lead female characters.

In this fictional future, I would meet a handsome and charming guy (who looked like Hugh Grant) in some impractical situation. We would hate each other at first but after a series of silly circumstances and a whole lot of mayhem, we would fall in love and I would realise that he was the one. Finally, we would have a climactic moment at a beautiful park, in front of a famous landmark, or the first place we met, and we would share a fireworks-inducing kiss (with real fireworks behind us) right before the credits began to roll.

That used to be my fantasy until I realised several things:
1. Romantic comedies exist in an alternate reality
2. Nobody looks like Hugh Grant in real life. Not even Hugh Grant
3. Oh yeah, I’m Muslim

Like many Muslim girls growing up, I was constantly told that dating was haram (forbidden) so having a boyfriend was never an option. While my friends were ‘going steady’ then breaking up, I’d sit on the sidelines and silently disapprove. At the same time, I was expected to get married someday and fulfill half my deen, so it was all quite confusing for me. I wasn’t allowed to reenact my silly romantic comedy fantasies, but somehow I would still be married? It didn’t make sense. How was I supposed to find my one true love if I was supposed to avoid interaction with boys? 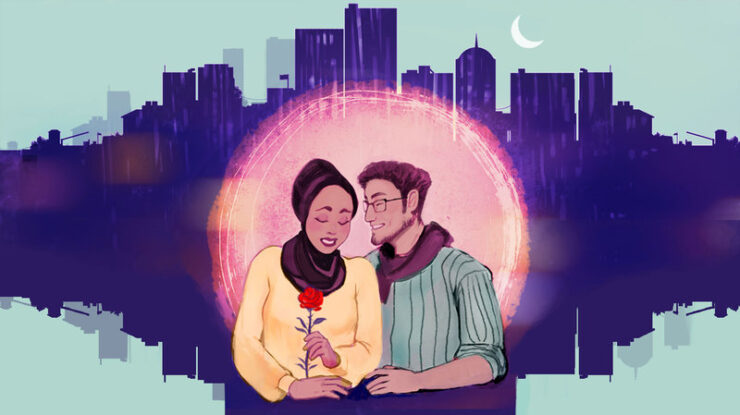 The Qur’an makes it clear that Muslims are to avoid fornication in Surat Al-‘Isra’ ‘And do not approach unlawful sexual intercourse. Indeed, it is ever an immorality and is evil as a way’ (17:32). However, I couldn’t find any specific verses about dating and finding a life partner. Often, culture plays a major role in determining how Muslim couples meet and whether there are restrictions imposed upon them.

We are also encouraged to choose our partners carefully. One of the reported sayings of Prophet Muhammad (peace be upon him) on choosing a partner was, ‘A woman may be married for four reasons: for her property, for her rank, for her beauty, and for her religion (and character), so marry the one who is best in the religion and character and prosper.’ii I believe this applies to both men and women. 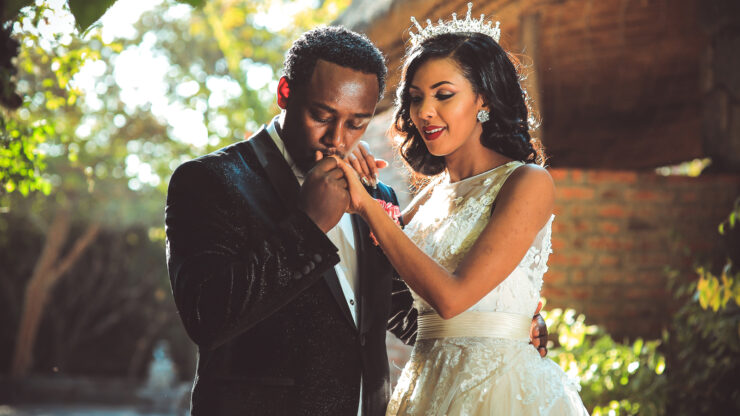 So how do Muslim couples in Singapore get to know each other and decide that they are right for marriage without crossing the boundaries of the religion? Sarah, a 21-year-old university student, has been seeing her boyfriend for three years and calls their courtship ‘halal dating’.

‘I guess when you mention the word “dating”, you get what our society dictates as normal behaviour: holding hands, kissing, sex, and so on. We do none of that and care deeply for each other,’ says Sarah. ‘Some of my non-Muslim friends have even said that our relationship is more like a close friendship with the promise of marriage!’

While dating often implies behaviour that is prohibited by Islam like physical contact and sexual intercourse (not necessarily with marriage in the picture), the priorities of Muslims who ‘halal date’ are different. For them, the ultimate goal is marriage – dating is a way to know if one’s partner is suitable to marry.

‘I’ve had three serious boyfriends in the past, and in each relationship, I considered marrying them at one point,’ says 28-year-old Aisyah, who recently got married. ‘Even though [those relationships] didn’t work out in the end, I wouldn’t have invested so much of my time and emotions if I had never considered to marry them.’ 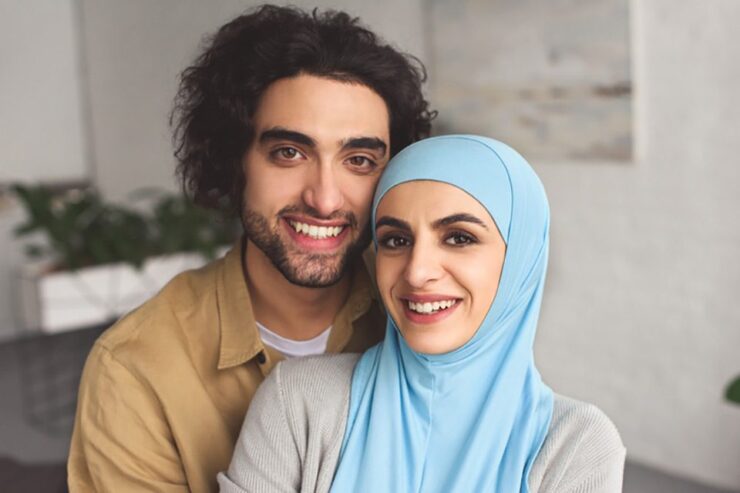 Aisyah also sees dating as a blessing in some ways. ‘If I had married the first guy I dated, I’d be a young divorcee by now. Those experiences with unsuitable men led me to finding the wonderful husband I have now.’

For those who choose to date, abstaining from all forms of physical contact is very important in order to remain within their religion’s jurisdictions.

‘We always remember that Allah is watching us so we don’t do what we’re not supposed to,’ says Rohan, a 24-year-old who has been seeing his girlfriend for a year.

Since physical interaction should to be avoided, ‘halal dates’ are often carried out in public places or at home in the presence of family members. For Rohan and his girlfriend, dates are often held in a group setting.

‘We were friends from the same clique in school. Dating was a natural progression after getting closer, so when we go on dates today our friends are nearby,’ explained Rohan. ‘It makes falling into potentially sinful activities much more difficult.’

Sarah, who often invites her boyfriend to her family’s house on their dates, finds many benefits in doing so. ‘I used to sneak around to see my ex-boyfriends so my family wouldn’t find out. As I grew up and I developed a long-term relationship, I wanted my parents to acknowledge that I was seeing someone and that has helped in many ways,’ she says. ‘I don’t have to lie and my parents have accepted him much more than they had of my ex-boyfriends.’ When her boyfriend is at her home, her family makes sure that they are in a common area with another family member at home. 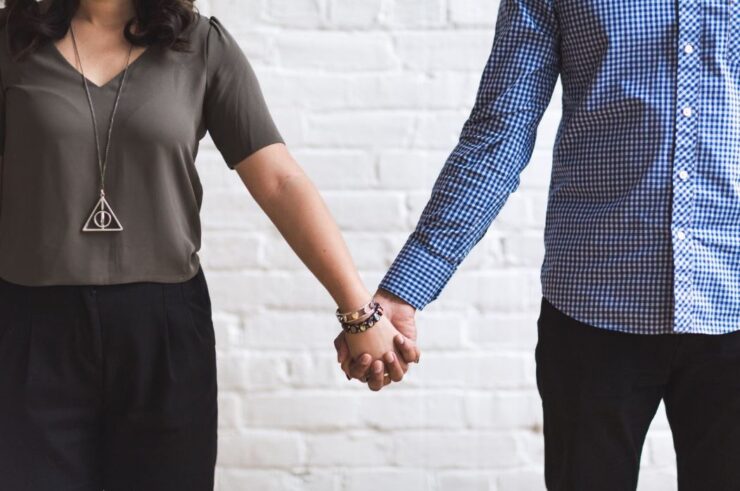 ‘Even when we go out, I make sure that we’re not deliberately alone in some private place. It’s important to have that discipline of remembering that you’re a Muslim and there are things [you] can’t do,’ says Sarah, adding ‘Although I trust my boyfriend, temptation is always there, I think.’

Noticeably, control and discipline are important aspects practised by these couples. There are varying views and opinions on courtship and dating across Muslim cultures around the world. Even though ‘halal dating’ is not an idea that is endorsed by all scholars, Rohan isn’t bothered.

‘At the end of the day, I know my intentions are pure. I make sure I don’t get anywhere near to committing zina, and I do intend to marry the girl I’m dating now, when we’re financially able. People may frown about it now, but it’s my life. I’d rather date now than know I’ve made a huge mistake in the future, when there’s more at risk.’

The Art of Arabic Calligraphy

Connecting with God Through Art

8 Most Intelligent Muslim Countries In The World...