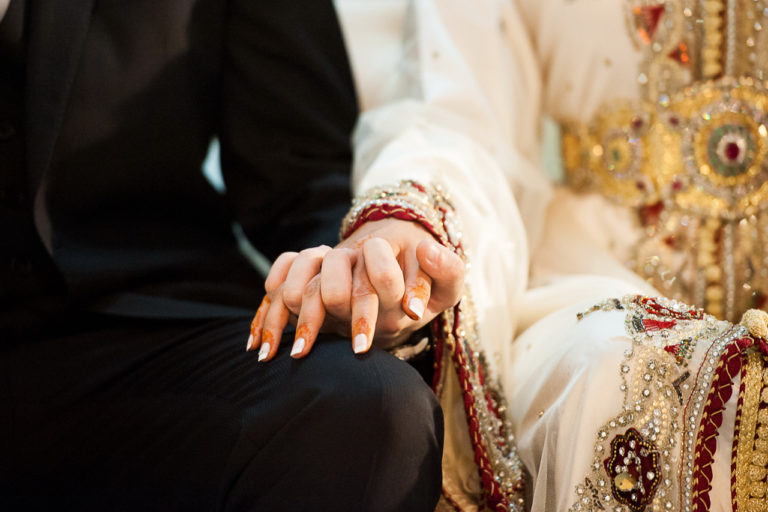 Never having considered her cousins as potential suitors, Eren Cervantes-Altamirano writes on how the practice is viewed in several communities.

As a convert born and raised in Mexico, the first time I encountered the phenomenon of marrying first cousins was in my mosque in Canada. But because the topic is taboo here, cousin marriage remains an underground practice that we do not talk about outside of the Muslim community.

This first encounter happened when my aunt’s son (in other words, my cousin) visited us in Canada. We are the same age and have been best friends since we were kids. Nonetheless, my fellow Muslim friends disapproved of me having a strong relationship with my male cousin based on their interpretation of a verse in Surah an-Nur (24:31), which lists out a Muslim’s mahram, or unmarriageable kin. Cousins are not included in this list because they are considered non-mahram, or marriageable.

Despite this, I was socialized in a society where cousin marriage is not only taboo but features strongly in the civil codes of different states. Thus, in most Mexican states it is illegal to marry not only first but also second, third and fourth cousins. There are few exceptions to this rule on the grounds of cultural accommodation – Mennonites and Amish residents (mostly in northern Mexico) are exempt. In the early 20th century, nonetheless, Mexico adopted a kind of “scientific” legalism that was used to define “deviant” behavior. One of the things prescribed in this period was the idea that cousin marriage was unhealthy and produced children with genetic illnesses and malformations. 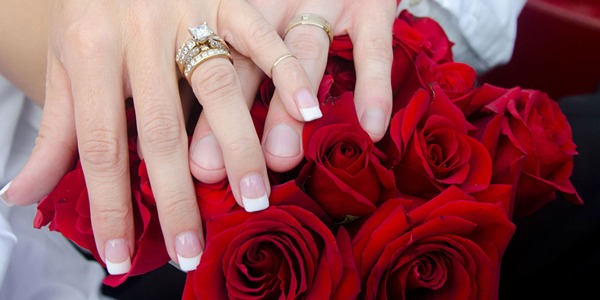 Growing up in that context, it would have never occurred to me to see my cousin as a potential match. In many Mexican families, cousins are raised as siblings and that was also my case. Yet in my early days as a Muslim, I discovered that several women were married to first cousins and did not understand how my cultural background prevented me from seeing my family members as suitors.

I am not going to lie – the idea of cousin marriage is still very challenging for me. I wondered, where did the idea come from that unhealthy children were the result of such unions? I also wondered, why would you marry your cousin instead of an outsider?

While scientists continue to debate whether marriages between cousins impact health or produce genetic defects, societal views on the practice come hard and fast. This makes it a complex issue for Muslims who practice cousin marriage and live in societies that do not approve of it. While cousin marriage can be quite common to different degrees (more than what we would like to think), in the West and countries like mine, it is considered to be something brought by “outsiders”.

In Mexico, people point at albinism and other congenital disorders as something prevalent only among the Mennonite and Amish communities. In Canada, many people think that cousin marriages result in children with a range of problems, from physical deformities to mental health issues. Even though we see that these health problems still exist among our own populations, we are quick to accept the pseudo-scientific attitudes towards cousin marriage.

These days, scientific communities continue to research the impacts of first cousin marriage. A study in the UK conducted primarily among Pakistani and Caucasian populations concluded that cousin marriage raises the incidence of birth defects.[i] Nonetheless, questions left for further discussion are whether this study is replicable in other populations and whether there are other variables that raise the incidence of birth defects.

Despite such research, would such a discovery impact Muslim communities who practice cousin marriage? We don’t know. In marrying first cousins, some people are looking to strengthen ties of kin, inheritance arrangements and general protection of the family. It would be more relevant to see whether we can address these issues outside the institution of cousin marriage.

Nevertheless, this practice – or lack thereof – has cultural, economic and political roots. As a Mexican Muslim, I remain of the opinion that I would never practice cousin marriage and I would not prefer it for my kids.

In my case, it has little to do with medical reasons, but my overall idea of the family. In my context, the expansion of the family to include other kin is culturally encouraged and deemed economically wise. I was raised to be close to my cousins (of both sexes) and to consider them a part of me, not as partial outsiders. Thus, I could never see them as potential husbands.