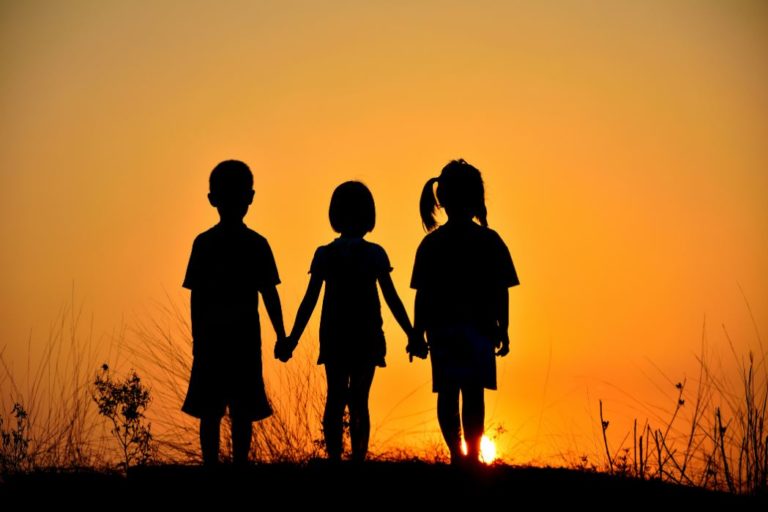 Friendships can make or break a person, and Islam can guide us towards finding true friends and being a true friend to others.

In one hadith, Prophet Muhammad (peace be upon him) reportedly says, “The example of a good companion in comparison to a bad one, is like that of the musk seller and the blacksmith’s bellows. From the first you would either buy musk or enjoy its good smell, while the bellows would either burn your clothes or your house, or you get a bad smell.”[i]

Islam encourages us to surround ourselves with good companions with whom we may attain Allah’s blessings. Friends have a significant influence on our lives, and people with the same interests tend to flock together. The people we choose to be close with can either help us walk in the path of Allah, or lead us astray from it. Friends can guide us away from committing a sin, or keep silent when we make one. They can help us fix our mistakes, or brush our blunders aside. A true friend is one who helps us become a better person.

Many hadiths describe how two people, whether men or women, who love each other for the sake of Allah, are promised a high position in paradise. In other words, “best friends forever” is a term that has existed in Islam for more than 1400 years.

The following verse in the Qur’an reminds us to be very careful in choosing our friends (Al-Furqan 27-29):

“And the Day the wrongdoer will bite on his hands [in regret] he will say, ‘Oh, I wish I had taken with the Messenger a way. Oh, woe to me! I wish I had not taken that one as a friend. He led me away from the remembrance after it had come to me. And ever is Satan, to man, a deserter.’”

Friendship in Islam is built on the willingness to give to each other, to be happy for each other, to be each other’s guardian and to be the best companions with whom to stay in the path of Allah. Prophet Muhammad (pbuh) reportedly said, “The believers are like one person. If his head aches, the whole body aches with fever and sleeplessness.”[ii]

So what is a good friend like according to Islam? Islam encourages brotherly love and affection, so true Muslim friends are those who do not abandon one another, and who are tolerant and forgiving. As mentioned in the Qur’an (Ali Imran: 134):

Having a cheerful disposition and a smiling face are the glue of a good friendship. In fact, a smile is considered charity in Islam. Sincerity strengthens friendships. Friends who keep us on the right path are ones to treasure. Being faithful and kind, thinking positively of our friends and never talking badly behind a sister’s back are also qualities of great friends.

Just as we pray for ourselves, so, too, we should pray for our friends, for their lives here and in the hereafter. In another hadith, Prophet Muhammad (pbuh) reportedly says, “The supplication of a Muslim for his brother in his absence will certainly be answered.”[iii]

To be true friends who are together to please Allah is to have a friendship blessed by Him. So go on, be a good Muslim BFF – not only in this world, but for all of eternity.