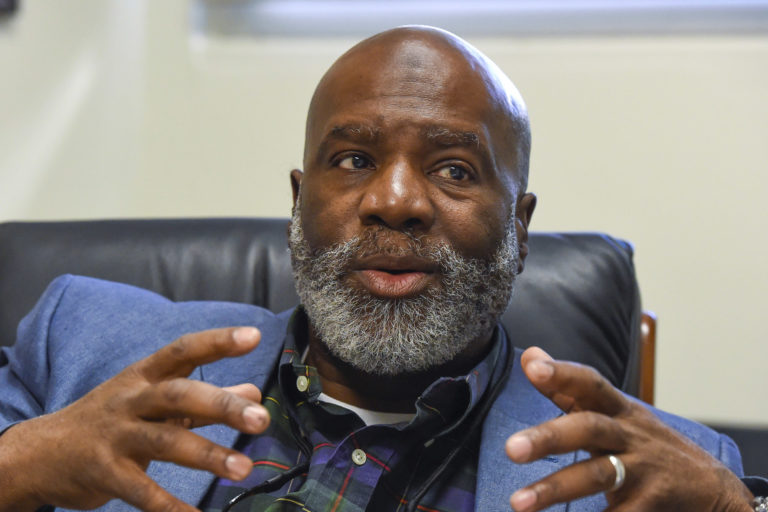 Also known as Abdul Hakim Jackson, Dr Sherman A. Jackson is an American scholar who is King Faisal Chair of Islamic Thought and Culture. Watch his moving tribute to Muslim women all around the world for wearing the hijab.

Also the Professor of Religion and American Studies and Ethnicity at the University of Southern California, Dr Jackson served as Executive Director of the Center of Arabic Study Abroad in Cairo, Egypt between 1987 to 1989. He has been featured on the Washington Post-Newsweek blog ‘On Faith’ as well as the Huffington Post.

Between 2009 and 2012, he was named among the 500 most influential Muslims in the world by the Royal Islamic Strategic Studies Center in Amman, Jordan, and the Prince Alwaleed Bin Talal Center for Muslim-Christian Understanding. He has also been recognized by Religion Newswriters Association ReligionLink as among the top ten experts on Islam in America. His students include Mohammad Hassan Khalil, currently associate professor of Religious Studies at Michigan State University.