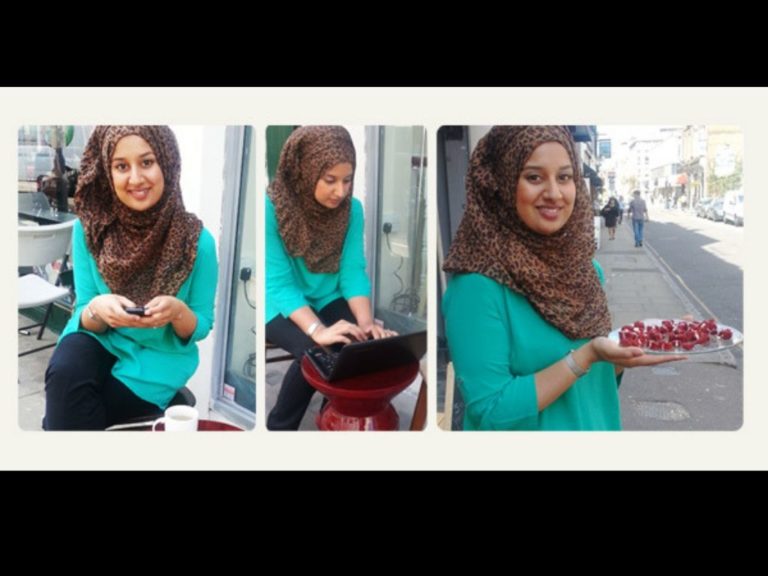 In her second guest article, Rukaiya Bhegani of Cuppidy Cakes shares some practical startup tips that have proved useful to her. You may have already read how I began my cupcake career. You’re probably thinking that, as nice as it would be to launch a business, it’s sure to be tough with all the on-going recessions, credit crunches … Read more 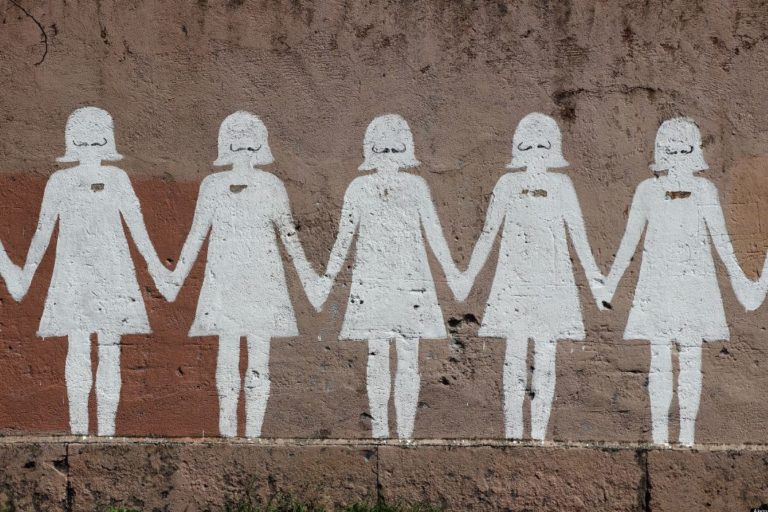 Amani Alkhat wonders if Islam and feminism can work together. Feminism. In many Muslim communities, the word rolls off the tongue with a bitter aftertaste. And amongst the women of these communities, a stigma surrounds the movement with an especially unique reception. My issue with feminism is that its movement has been dominated by white, middle-class … Read more 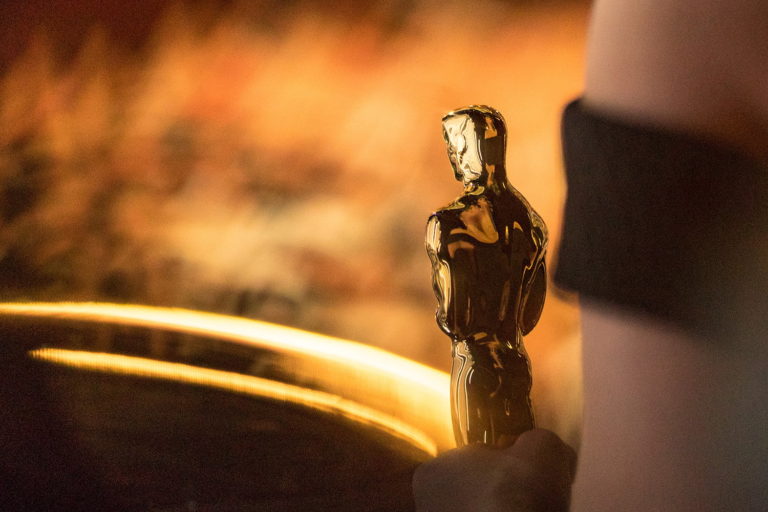 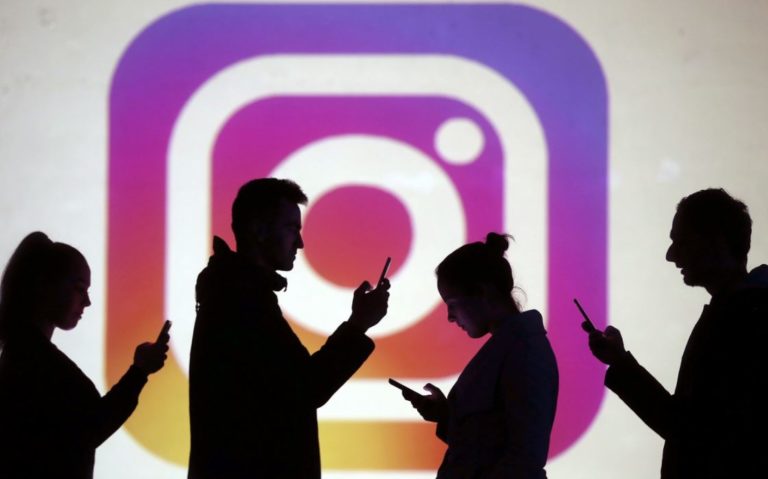 We just adore the looks of these four ladies from all over the globe! Featured by Shea Rasol. Mujde Tan from Turkey @mujdetan We love the spunk in her everyday ensembles. Not many can pull off a neon knitted cardi, but Mujde sure can! Dini Anggraeni Djoemiko from Indonesia @dinidjoemikko We can bet you that Dini … Read more 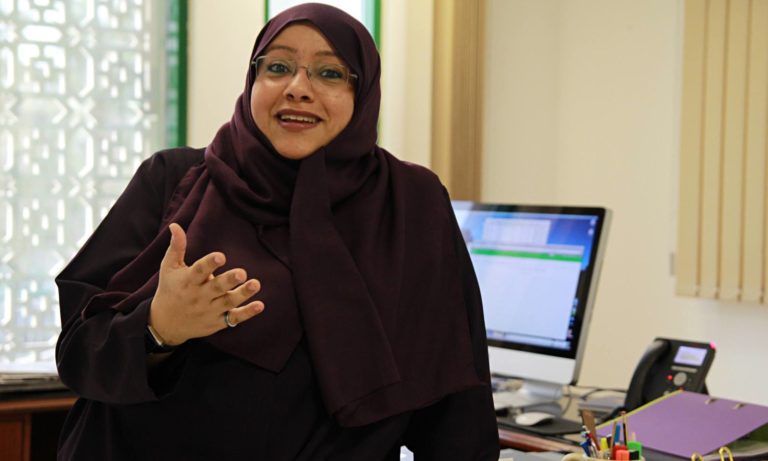 RIYADH, February 17, 2014 – Soumayya Jabarti, the first female editor of a Saudi national daily, hopes to see more women take up top media posts in the ultra-conservative Muslim state. She was named at the weekend as editor-in-chief of the Saudi Gazette, one of the two main English-language dailies in the Gulf kingdom. “The … Read more