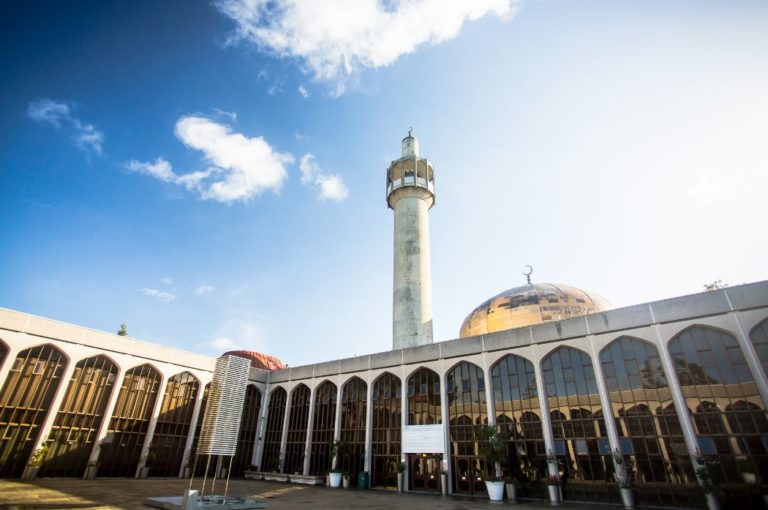 British imams take a stand against an armed organization claiming to speak on behalf of all Sunni Muslims.

Islamic leaders in the UK, worried about British Muslims traveling to fight in areas of conflict such as Iraq and Syria, encourage unity across “colors, nationalities, cultures and creeds” in this video organized by Faith Associates consultancy and posted by Imams Online.

Some of the imams in this video condemning the self-proclaimed Islamic State (ad-Daulah al-Islamiah or IS) are Sunni imam Maulana Shahid Raza of Leicester Central Mosque and head of the Majlis Ulama-e-Shia organization Sayed Ali Rizvi. “We are Muslims united against IS, against terrorism, against atrocity, against pain and suffering,” he says.